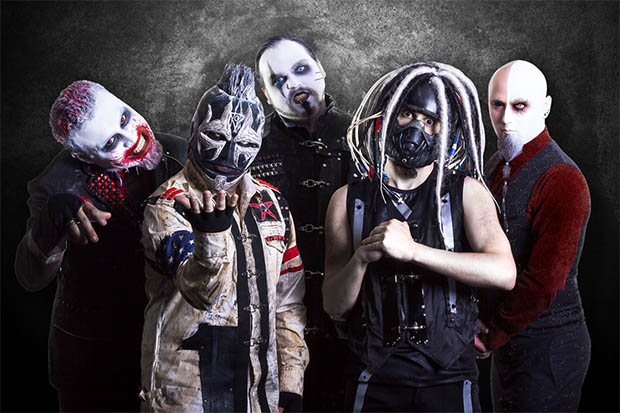 Primary production credits on The Great Amerakin Dream go to Amerakin Overdose mastermind and vocalist Cody Perez and keys/synth player The Human, who work closely together to write and record their music at Human Studios. The album also features guest production from Ahrue Luster (Ill Nino, Machine Head), further pushing the sonic envelope and positioning the band with a bright future the hard rock scene. 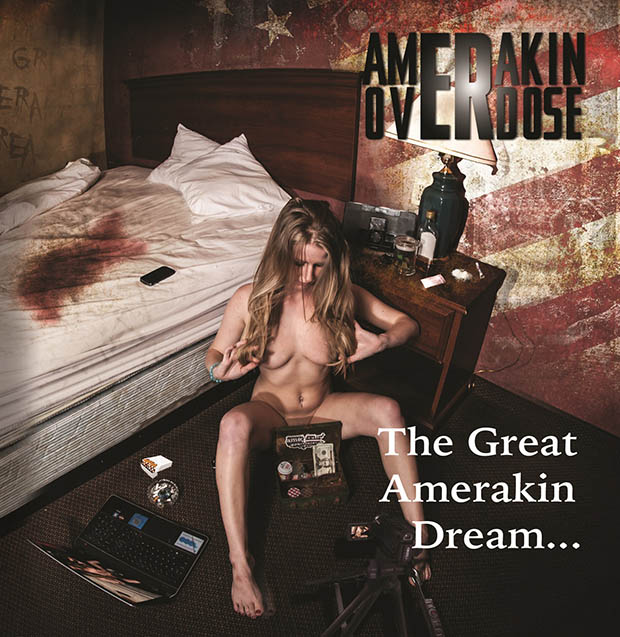