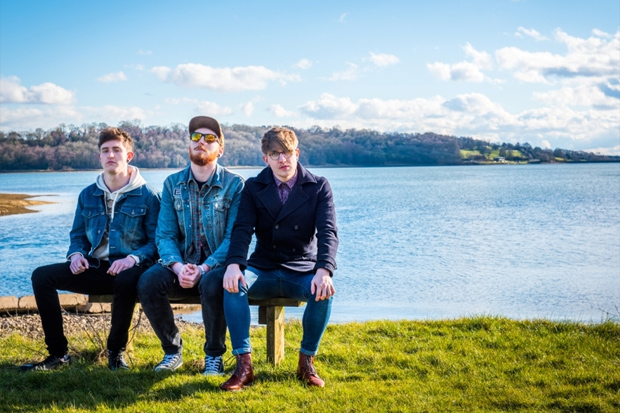 Inspired by the likes of Biffy Clyro and Incubus, UK alt-rockers The Decoy have just released their new album, Avalon, through Ghoulish Records on July 29th. We thought we’d find out about their favourite alt-rock anthems but, instead, they’ve given us… well… read on.

“Here’s ten tunes of beast proportions that we’m loves the banging beats. In no particular order because nothing ever makes sense anyway. Instead of the requested Alt-Rock anthems, we’ve gone for Dirty Sticking Glory Tunes to make you Rampage on Tour.”

10. Every Time I Die – “Wanderlust”
– This band is very close to my heart for just not giving a flying fuck. Best. Get yourself to about 3 minutes in and this badass, rifftastic, scream melting, death growling, behemoth will cunt-punt you into next Tuesday the 14th of April with the most head groovingest chug session riff of doom and pure philthy goodness. Thank me later.

08. The Skints – “Rise Up”
– Bass power. Toasty goodness. REGGAE JERK. Love the Skints and their megatronic harmonies with super groove. Can’t beat the part of the song where the beat changes up and goes all good and shit, because the Skints gonna kill you when it’s your time, mon.

07. Hopsin and Tech N9ne – “Rip Your Heat Out”
– Sorry, it’s not rock again, but it’s banging and it’s a pumper. Any disagreements and your heart will be ripped the mutherfuck out. Tasty bars, groovy flows, Gouda cheese.

06. Fightstar – “99”
– I don’t know what scale this song is in, and when Charlie Simpson just suddenly realised he was fucking tank-ass bad bastard, but this is stinky and sticky in all the right ways. Plus the video’s on a beach with shit falling out of the sky. Pure bryntastic. 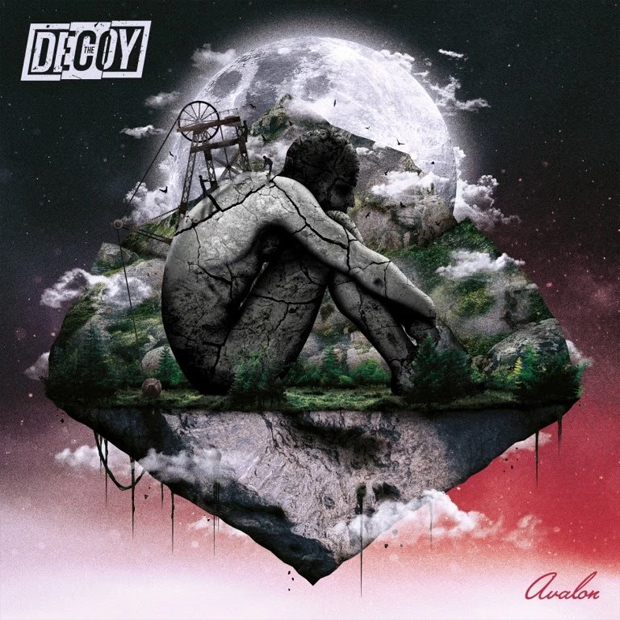 05. Don Broco – “Priorities”
– It’s a groovy-ass R&B-type groove-ass riff that’s chunky and flows like the Afon Llwyd. Mate. Nothing gon’ change. Slip this in your disc tray and thank me later, you deviant.

04. Kanye West – “All Day”
– It’s an alternative to alt-rock. Fat chunky-ass riff and we’ve heard it so many times we’ve tweaked the lyrics to “All Day Decoy”. Definite band anthem.

03. Rueben – “Freddy Krueger”
– The song that started the love affair and by now I’ve fucked that hole so many times the shit just keeps pouring out. I will never get sick of this girl. Poppy and catchy but philthy sticking dirty bass filth mega.

02. Lower Than Altantis – “Motorway of Life”
– If you’re in a touring band, this song makes perfect sense to you (except for the queue at the merch, we never have queues of anything) but, needless to say, it’s a tune with a stinking fat riff and is plain dirty-ass-vibe-fantasmo. Rated XL.

01. Twelve Foot Ninja – “Mother Sky”
– They dress like fucking ninjas and they have proper ninja shit happening in their songs and in their videos and that’s just fucking cool. No arguments can be made against that statement because I really don’t care. Phat anthem.

That’s ten songs, check em out, then maybe check out the ten songs on our album Avalon, all of which I wish were as bitching as these tunes, but fuck it if they’re not, because they aren’t. Peace!

Check out the album Avaoln