Phoenix, AZ’s budding hard rock band, Vindicate (which features former members of Crisis in Victory), are stoked to drop the music video for their song “The Edge”. For fans of groups such as Linkin Park, Bring Me The Horizon, and You Me at Six, it’s difficult to discern what’s hotter, Vindicate’s music, or their hometown’s weather.

The Edge is the second single to come from the guys’ new self-titled EP which drops today, August 12th, 2016! Purchase the 5-song Vindicate EP RIGHT HERE!

Said the band of the song and video: “‘The Edge’ is the first song that Vindicate wrote and is the song that inspired the creation of the band. The song itself is about hitting the moment of your life where you just can’t suffice living in your shell. Everyone hits a moment in their lives where they decide it’s time to strive for their dreams and this song and video is about that. In the video our actor can be seen slowly evolving throughout the video. From the beginning he is clearly upset and as the video continues he decides he’s had enough and it’s time to move on.” 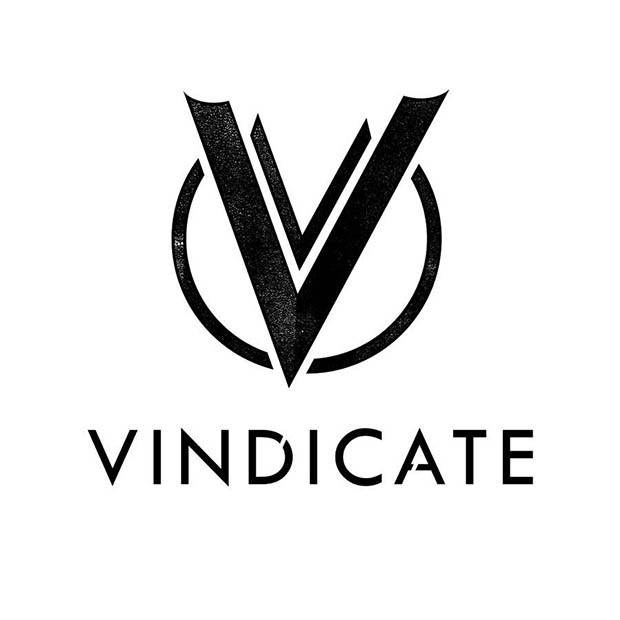