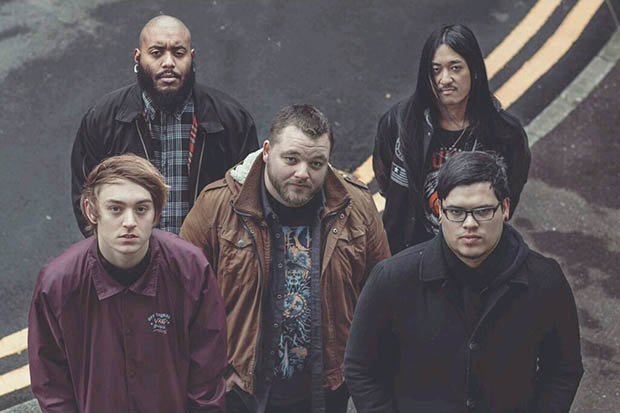 London, UK-based metal quintet, Death Remains, released their most recent 11-song album, Stand.Fight.Believe, on November 4, 2013 (purchase your copy here) and are now slowly gearing up to release new music in 2017. Tearing up their local metal scene, we thought you should know more about this group and their members so, we scored a list of the guys’ TOP 10 albums that inspired them.

Spencer Finn (drums) Blink-182 – Blink-182
– Everything about that album is perfect. it’s given me so much inspiration both on drums and in life. Its my “go-to” album when times get rough.

Spencer Finn (drums) Architects – Lost Forever, Lost Together
– I could listen to that album over and over, the drumming is so interesting and every song has moments of genius. I’d say its my favourite metal album.

Luke Jackson (bass) Avenged Sevenfold – City Of Evil
– One of the first metal albums I bought, it made me want to play in a band and write songs that contained all the key ingredients.

Luke Jackson (bass) Upon A Burning Body – Red, White and Green
– A perfect metal album; catchy choruses, big breakdowns, hooky riffs, inspired me to want to get onto a bigger stage.

Barry O’Connor (vocals) Killswitch Engage – Alive or Just Breathing
– One of the first albums that got me into the heavier side of music and one of the main reasons I picked up a microphone and started a band. Just the raw emotion I could feel throughout the album got me hooked. 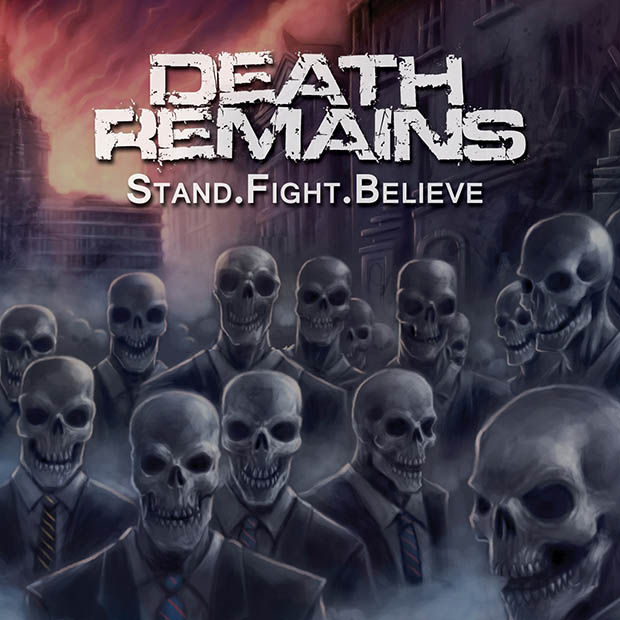 Barry O’Connor (vocals) Funeral For A Friend – Casually Dressed and Deep in Conversation
– Funeral were the first band I ever saw live and I have so many great memories listening to this album and it’s still catchy-as-hell today.

Marc Yacas (guitar) InMe – Overgrown Eden
– This is the album that started it all for me, a lot of emotion and feel behind every song. Simple but effective guitar riffs and hooky choruses. The album that made me want to pick up a guitar and start a band.

Marc Yacas (guitar) Periphery – Periphery II: This Time It’s Personal
– This album has it all, it’s progressive and technical. The riffs on this album are beyond next level, the musicianship is on point and it’s an album that inspired me to get more creative in how I write songs.

Eljay Lambert (guitar) The Faceless – Planetary Duality
– This album was a major inspiration to me as a guitarist and songwriter. I was completely blown away by the playing/songwriting skill of the members as well as the eerie alien theme underlining the whole record.

Eljay Lambert (guitar) Deftones – White Pony
White pony is hands down one of my favourite albums of all-time. This album and Deftones in general taught me about setting a feeling to your music and that you do not have to be technically gifted to write breathtaking songs.

Check out the song “Before The End”