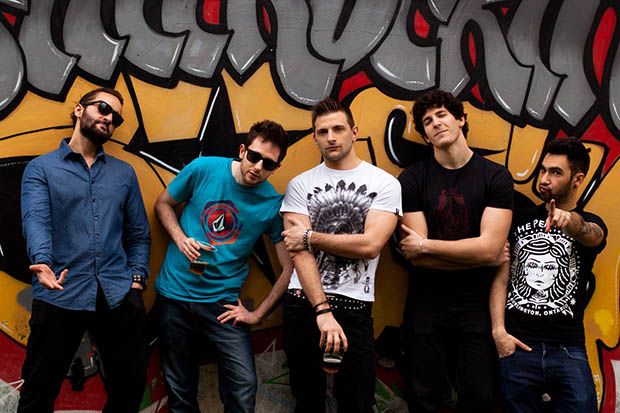 Guess what? We’ve got a sick video to show you! Step right up and peep the new “RazorBlade” music video from the hard-hitting Italian punk-rock group, Trash’N’Clean. The song/video comes from the band’s new EP Wetness Delivery which dropped on June 16, 2016. Punk rock attitude, catchy songwriting, a good balance between idiocy and deep lyrics… it’s all included herein!

The video for “RazorBlade” was shot, directed and edited by Igor Production (Igor Chieppa with the help of Alessio Damato) live at a large private party called Lord of Spring. Said the band: “These crazy party monsters hired us to perform live at their event, and when we looked at the videos of their previews years’ parties we thought it would have been absolutely sick to shoot the music video for our song ‘Razorblade’ there. The only exception is the emergency room scene in the middle. We can’t speak much about it, because we’d get in trouble. You only need to know that we did NOT hire the costumes!!! Ahahahah” 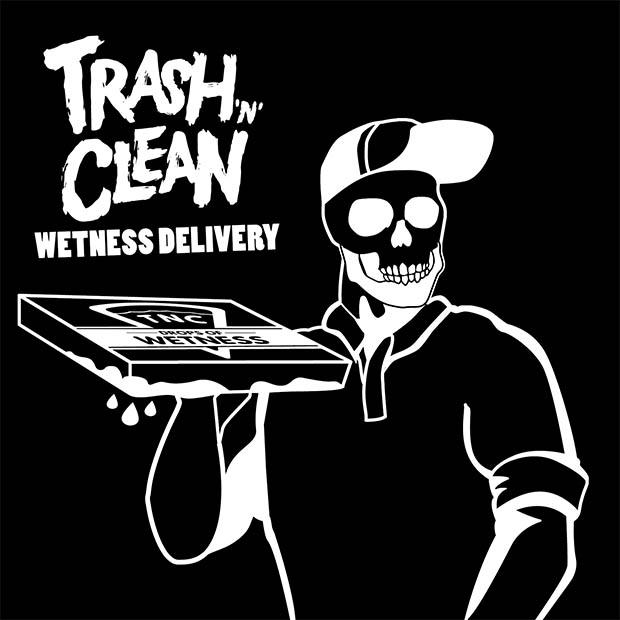