Hardcore outfit Trap Them are excited to unleash a punishing new track taken from their upcoming release Crown Feral due out via Prosthetic Records worldwide on September 23. The band have now premiered the song “Luster Pendulums” online.

Guitarist Brian Izzi commented, “We wrote this song as a nod to mid 90s era Carcass, Grave, and Napalm Death mixed with the usual Trap Them intensity. The artwork for the video is inspired by those old Nihilist demo covers and was cleverly drawn earlier this year by Mattias Frisk. Enjoy!”

Trap Them are also excited to announce plans for a headlining North American East Coast tour with direct support from Nashville heavy hitters Yautja. The tour will kick off shortly after the band returns from their recently announced European tour with Okkultokrati andl labelmates Venom Prison. 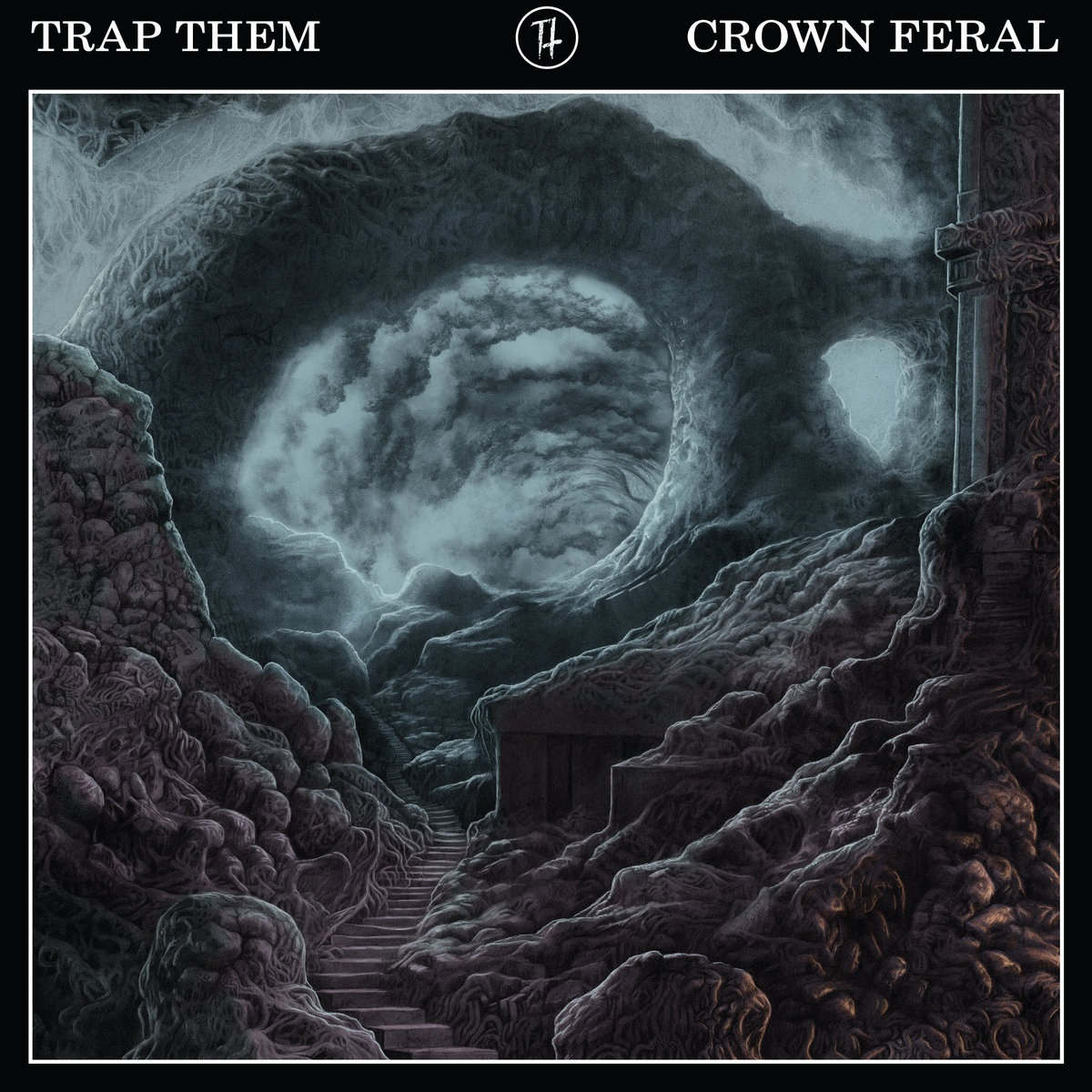