Syndey-based rockers The Rumjacks are celebrating the release of their new album Sleepin’ Rough with this exclusive video premiere for the new track “Fact’ry Jack”.

Follow-up single “Fact’ry Jack” is a nod to one of the last great larrikins, as singer Frankie McLaughlin says, “A real knockabout with a tonne o’ character. He’s seen the very best and worst this world had to offer and has a razor sharp sense of right and wrong to show for it. We’ve all known someone like him, and if not, then we’re poorer for it, we could learn a thing or two from blokes like him”. 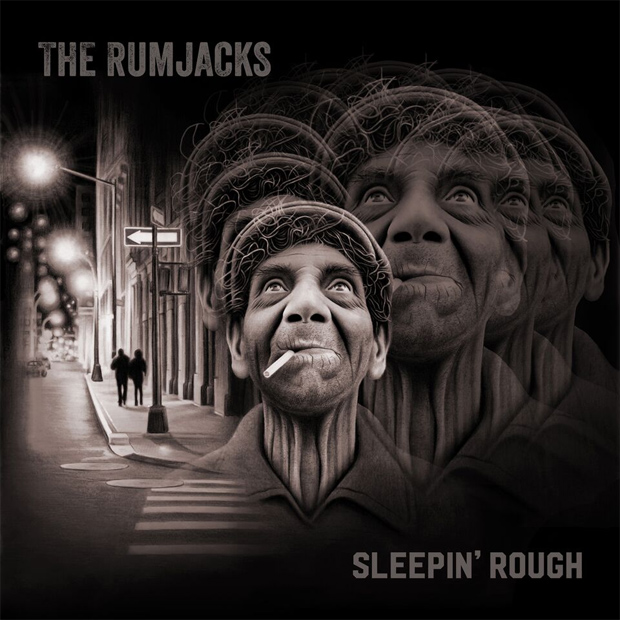