Australian Southern rock band The Quick & The Dead are soon to release their self-titled second full-length album. The small-town brothers recorded the album almost entirely in a farmhouse (nicknamed “the Hilton”).

The Southern influence is evident as soon as you hit play, as the album features a very Western-influenced intro. It even features a five-song tale of cowboys, whisky, and pistols. The singles off this album are “The Blacksmith” and “Gone”, and my personal favourites are both “Gone” and “Look Alive”. It’s for sure an interesting album, but not something I would listen to more than a few times.

The band consists of Kai Duursma, Rhys Duursma, and Isaac Goeby, and their self-titled offering captures the rawness of three brothers just playing some rock n’ roll together. While not groundbreaking, it’s a decent album worth checking out. You can listen to one of my favourites off the album, “Gone”, below.

The Quick & The Dead Track Listing:

Check out the song “Gone” 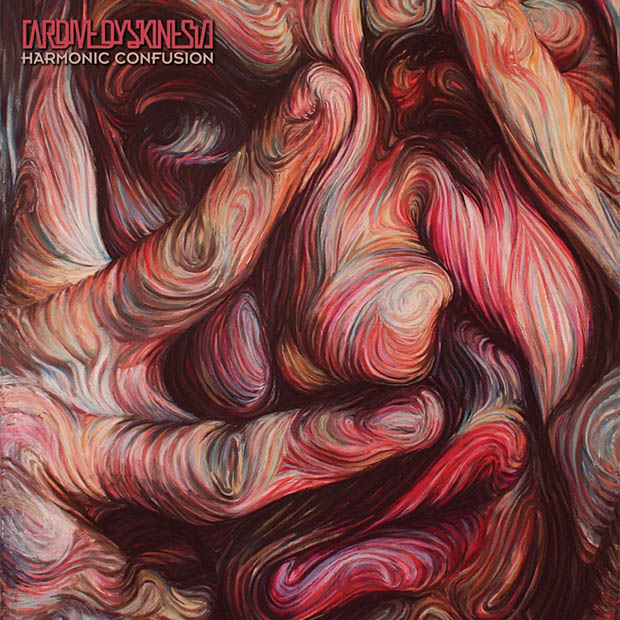 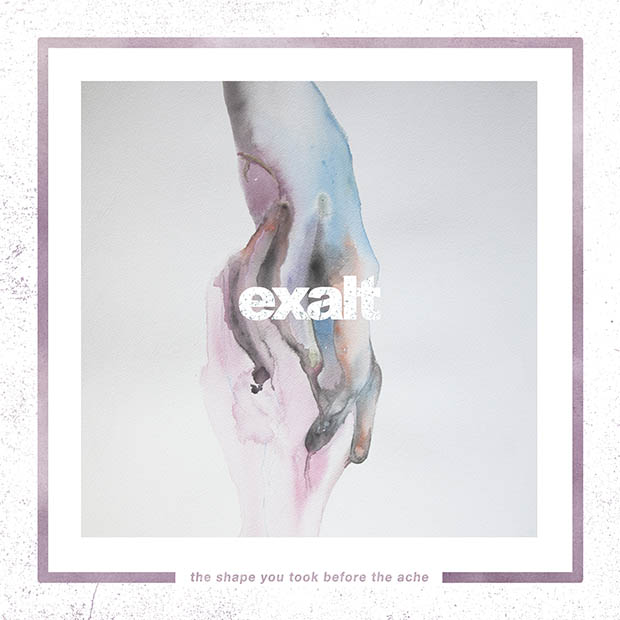 Exalt – “The Shape You Took Before The Ache” [Album Review]