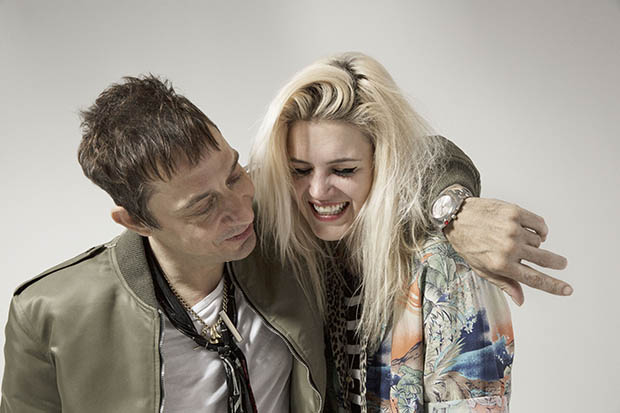 I first saw Alison Mosshart in 2009 while she was in Ottawa performing with The Dead Weather at the RBC Ottawa Bluesfest. Up until this point I don’t think I ever appreciated or knew what it meant to be platonically so in love with a performance. My feelings towards Mosshart, and whatever outfit she is fronting, have not changed. On May 31st The Kills took to the Commodore Ballroom stage in Vancouver, BC.

My usual pre-show ritual is a basic one; obsess over the correct camera settings I want to be using, plan out a few shots, people watch over a draught beer. On this night my ritual was happily interrupted multiple times by people who were so stoked to be there. I spoke to a kid who had gone to the show alone after begging to get the night off of working at his Donair shop job, a burgeoning artist who has been following The Kills for years, and a fellow off-duty photographer with his girlfriend who couldn’t contain his excitement. All merited. When Alison Mosshart and guitarist Jamie Hince take the stage a person has no choice but to be involved in the passion being thrust upon them. 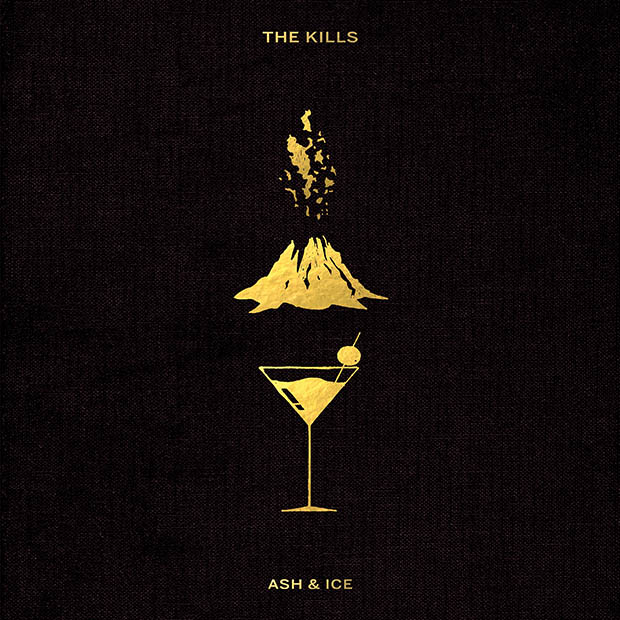 If there is a woman who deserves the title of modern “Rock & Roll Queen”, it’s Alison Mosshart. The show started with the band’s early 2000s track “No Wow” with the kind of energy levels reserved for caffeinated teens on speed. When Mosshart sings, she isn’t just singing the words, she drawls electric using every inch of her mouth, meanwhile her body is gyrating and head swirling leaving her hair in a frenzy. Hince, meanwhile, is the definition of focus, seemingly in his own rock & roll world, sometimes glancing over at Mosshart with pride. The two are certainly no rookies.

You don’t have to be a fan of The Kills (though, how could you not be?!) to enjoy a Kills show. If you like rock music, and stage presence The Kills deliver on the only level the know how, the absolute highest.

Check out the song “Siberian Night”