The Deadnotes are a Punk/Indie band composed of three hardworking kids named Darius (guitar), Jakob (bass) and Yannic (drums), and are based in Freiburg, Southern Germany.

Over the years the band have done a few tours over mainland Europe, the UK, Russia, released some songs, drove several ten thousand miles over cold concrete motorways, had shows in schools, beverage stores, garages, on boats or roof terraces, crashed on the floors of kebap shops, bank vaults, camped in cornfields and played with a list of bands such as The Front Bottoms, Riverboat Gamblers, The Smith Street Band, Gnarwolves or Red City Radio.

The Deadnotes recently signed at KROD Records for their debut album I’ll Kiss All Fears Out of Your Face, which is set to be released on October 7th 2016. Ahead of it’s release the band are premiering their new video “Alive” right here.

I’ll Kiss All Fears Right Out Of Your Face Track Listing: 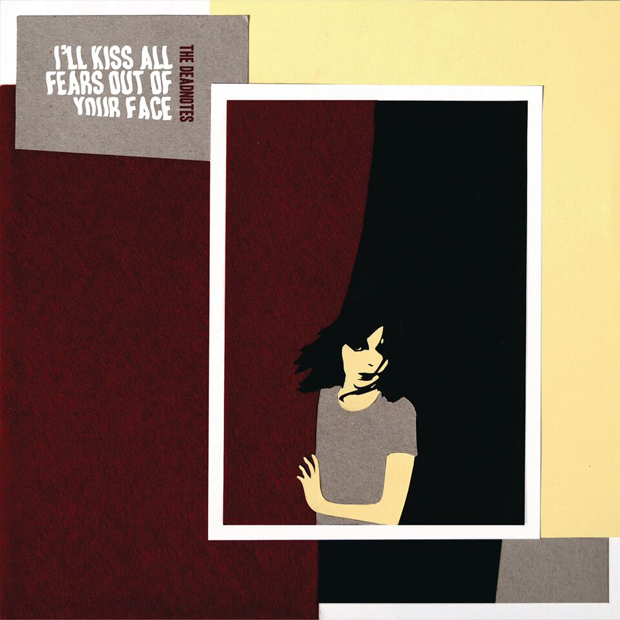