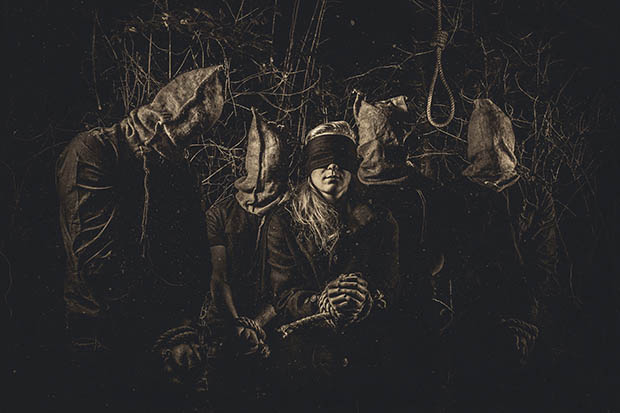 When you first read the title of our latest free download, you may have thought of beer or comic book characters. If you did, you’re wrong on both accounts. The Corona Lantern are a sludgy, doom metal band from Prague, Czech Republic and we’re are super-pleased to offer you a free download of their standout track “Incompatible Structures.” This is hypnotic, slow pounding metal with a very high degree of musicianship. The songs are epic in structure, with most clocking in between six and eight minutes. You could say it’s metal for the more advanced music fan who is looking for more of a serious listening experience, rather than a quick three minutes of sonic gratification.

Originally formed in 2014, The Corona Lantern was formed by Igor Krakhmalev, previously in the bands Diligence and Demimonde and Daniela Neumanova of the band Diligence as well as Keep on Rotting. The band released its seven track album Consuming The Tempest last November which mixes the band members’ many influences, including sludge, crust, black metal and post-metal. This isn’t just music; this is a listening journey so strap yourself in and start rocking the fuck out! 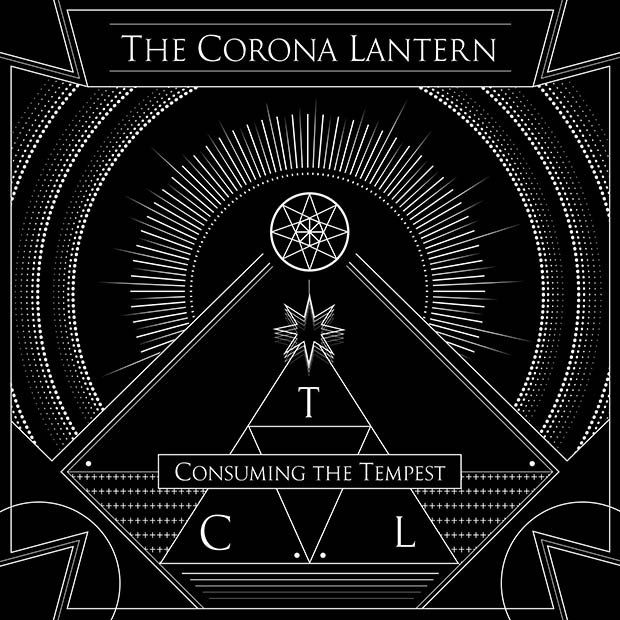