The Answer have announced the release of their eagerly anticipated new album Solas via Napalm Records on October 28th. The first track to be taken from the new album is the melancholic “Beautiful World”, which is available from today (August 25th) as a download with vinyl and CD pre-orders of the album via Pledge Music. Beautiful World will also be available as an instant grat single with pre-orders of the album via digital stores, which will go live on September 16th. 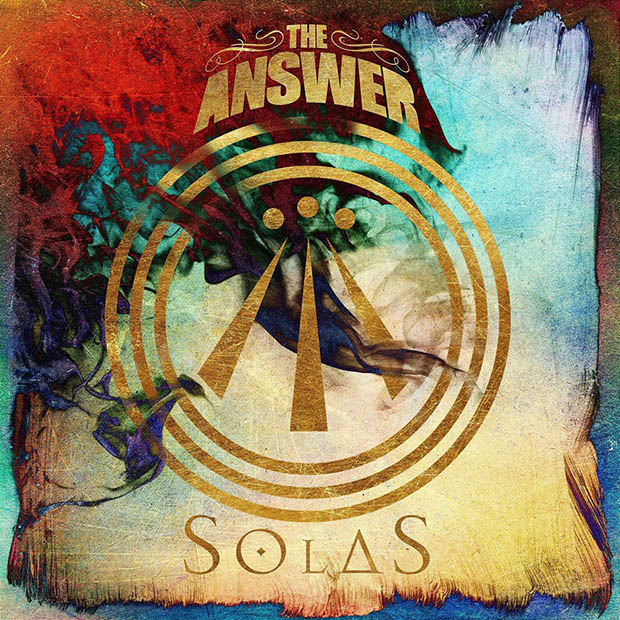