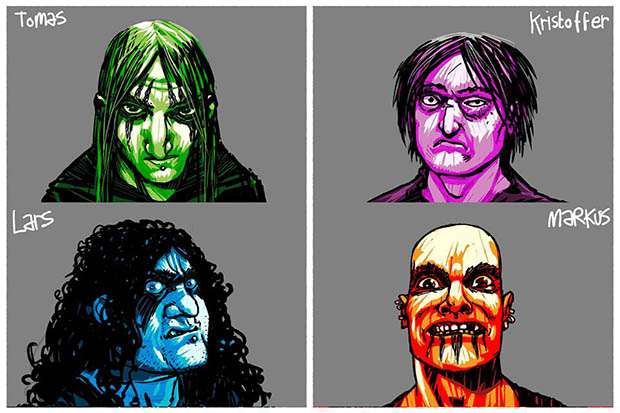 Sons of Balaur, the notorious black metal outfit from Oslo, Norway have revealed details around the release of their highly-anticipated debut album; the first official release in the band’s 20+ year history. The album, titled Tenebris Deos, will be released by Season of Mist on October 14 worldwide. Additionally, the band are now streaming the song “Old Relics” online.

Regarding “Old Relics”, Sons of Balaur vocalist Tomas (all last names are withheld due to legal reasons) tells Nerdist: “Unholy salutations mortal scum! On this long-awaited day we finally release the first track from our highly-anticipated album Tenebris Deos. The track is titled ‘Old Relics’, and it is a savage song about the religious fanatic and acclaimed Vampire Hunter Van Helsing. He is the enemy of all Vampires and the only one aside from Vampire Lord Athena capable of defeating our Dark Lord Balaur. He is a relic of a forgotten time, when humans ruled the earth, when mortal men were strong enough to defend themselves from the Vampires. Van Helsing is the last part of that forgotten age. He is a relic, but one to be feared. Van Helsing must die!” 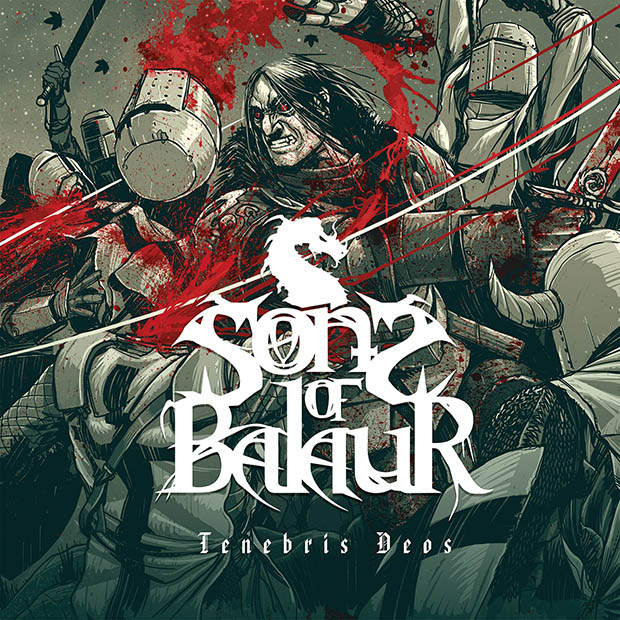