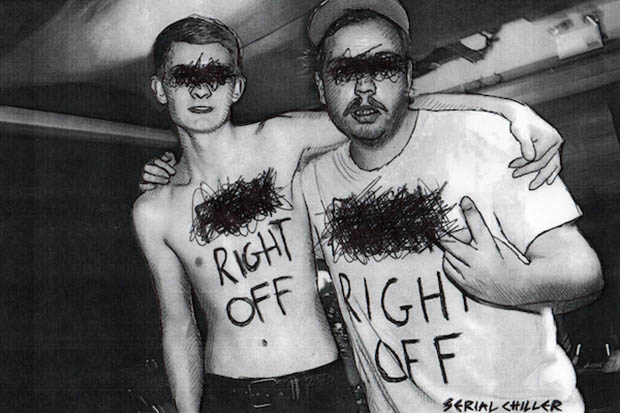 Serial Chiller, the Hull-based slacker punk twosome – featuring Sam “Spud” Sanders (guitar, vocals) and Liam Coggan (drums) – are pleased to present the music video for their song “Life’s Rough”. The single was digitally released through Warren Records on Friday, July 29th but can now be “seen” for the first time via this premiere.

Vocalist Sam Sanders comments: “I tried to put to paper the intertwining mind fuck that is internet culture… It’s about the egotistical borderline obsessive creation of another world through the use of social media, there is no individuality only concepts of self. It’s about those people who believe their tongue is a lost scroll of a beat poet, as it unravels you realise you’re wasting your time.” 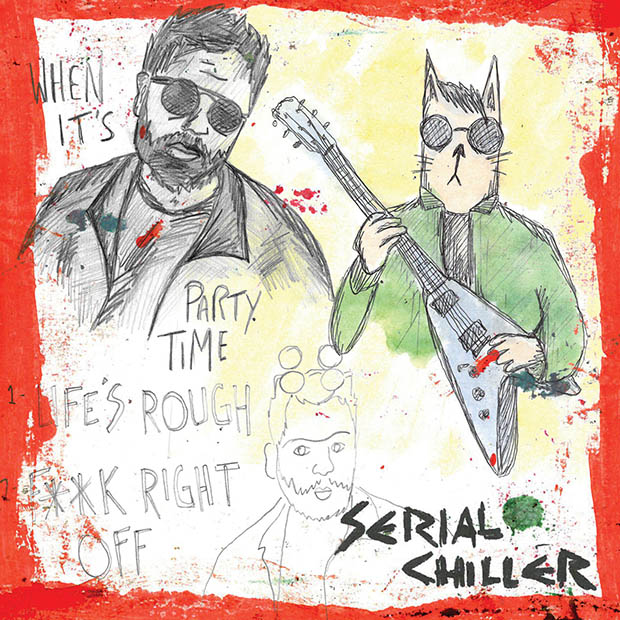