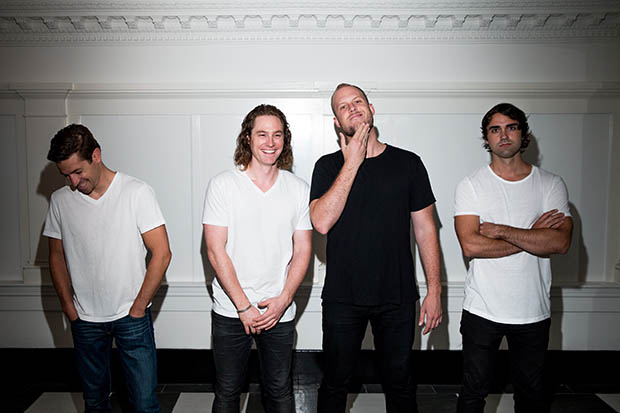 San Francisco, CA-based rock band John Travoltage have just released a stream of their new single “Heist” and it’s a gritty affair that begs to be played loud. The band said of the tune that with it’s, “…nihilistic attitude [it] shove[s] a decidedly adult middle finger at the celebrated notions of mediocrity, capitalist hierarchy, and Western exceptionalism that run rampant within the narrative of the modern American nouveau-urban denizen.”

For those new to the group, the guys released their EP Done to Death in 2015 and now want to drop a bunch of singles (recorded at Different Fur Studios in SF) as they build towards a full-length released in 2017. If you’re in the area, be sure to check out John Travoltage’s single release party on August 25th at Bottom of the Hill with Beware of Darkness and Tremor Low. 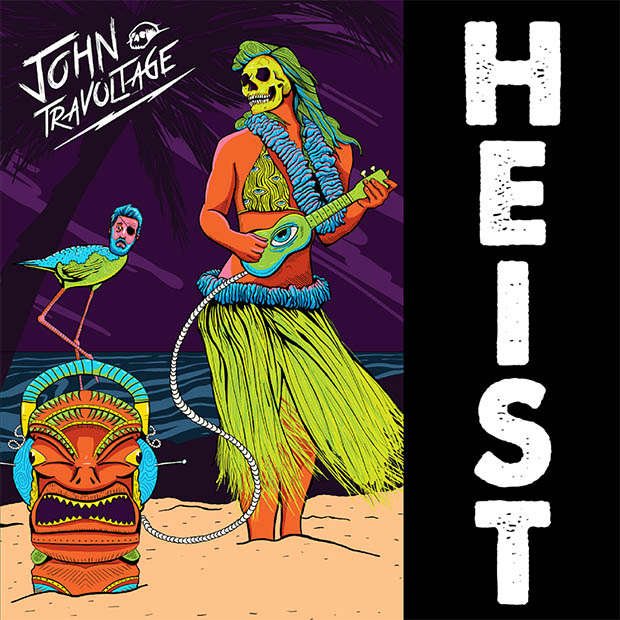