Pop-punk/alternative band Acadia have announced the release of their debut EP InFocus out August 25th. The Portland, ME quintet recorded at The Halo Studios with Producer/Engineer Kevin Billingslea and the EP was mastered by Grammy award winner Adam Ayan at Gateway Mastering.

InFocus consists of six songs mixing the very best parts of the aforementioned genres into one unique sound. The EP also features guest vocal appearances from Matty Arsenault of A Loss for Words and Jordan Black of Like Pacific. 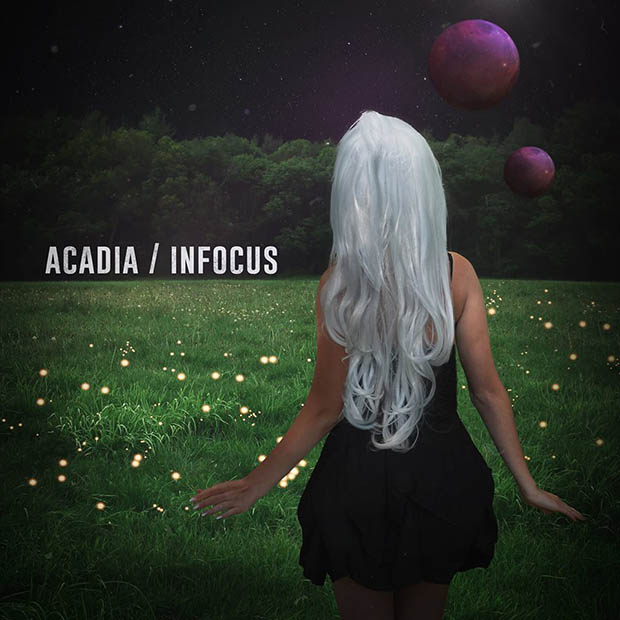