Planes Mistaken For Stars’ long-awaited fourth studio album, Prey, will be released on October 21st, 2016 (Deathwish Inc.). Produced and engineered by Sanford Parker (Wovenhand, Leviathan, Yob), Prey is a beautifully haunting return to form for Planes Mistaken For Stars. In need of isolation to finish writing the album, founder Gared O’Donnell took to the road alone. Instead of finding a predictable muse, he found himself driving deep into the crumbling heart of middle America. There, Gared took up residence in decrepit motels, finding inspiration in the descending darkness surrounding him.

Prey features ten songs that are seemingly instant Planes Mistaken For Stars classics; particularly “Fucking Tenderness” which can be heard below – it’s multi-layered, melodic, and infectious in a way that only they can be. Prey signals that the figurative slumber is over for this off kilter and brilliant cult status band. 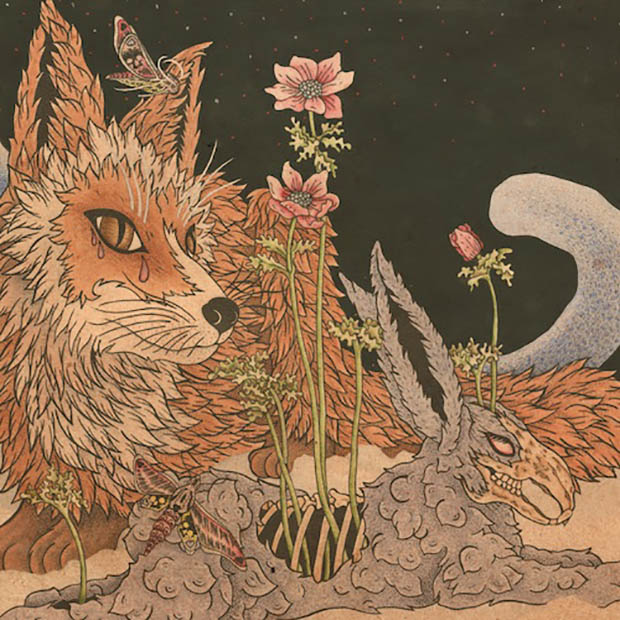