We’re actually very new to the Yarmouth, Nova Scotia-based rock quartet Lead Mule, but that’s OK because we also very quickly grew to love their sound. And you will too! The band take their moniker from a venue of the same name (The Lead Mule) and it’s the perfect time to get to know them as Parts & Labour, their first full-length, is due out very soon! And, what better way to celebrate the forthcoming release then with a song premiere? Check out the melody-rich rocker “Break” now!

Said Lead Mule frontman Mat Bridgeo of the track “Break”: “When we went into the studio, ‘Break’ didn’t exist. We had a list of songs we wanted to lay down, but when we were done I was messing around on my guitar trying to come up with a last minute tune we could include on the album. Two hours later, with a little motivation from Diego (who engineered the record) and some whiskey (of course), we laid the track down. It’s fun when that kind of stuff happens in the studio, I think, because there’s not as much pressure anymore when you know you’ve got the majority of the record in the can to fall back on.” 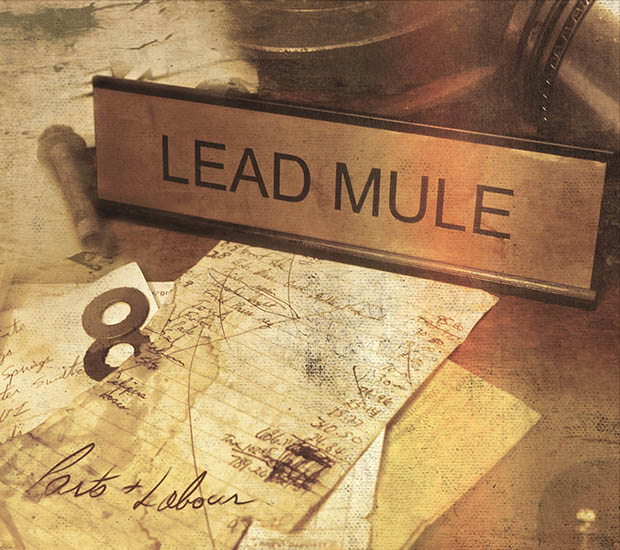