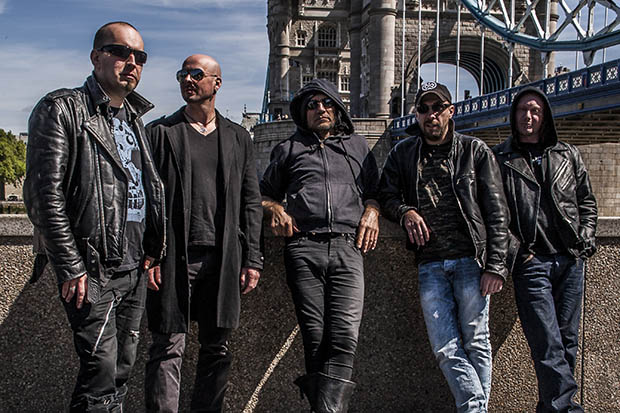 UK metal band Maxdmyz are pretty damn heavy and their song “Grieve (Radio Edit)” apparently sees them at their heaviest. The track was originally released on July 27, 2014 and is an shorter version of the original extended cut taken from the band’s 2014 release, The Hate Plane. Until now “Grieve (Radio Edit)” was only available for purchase, but beginning today we’re stoked to offer it as a free download!

Stream or download the track now and be on the lookout for the death metal elements found in the drumming and vocals, not to mention the sick, thrashy guitars and mixture of melody and grooves. The song was produced and engineered by Jerry Kandiah at Old Street Studios by Jerry Kandiah and remastered by Ays Kura of punk metallers Die Kur. 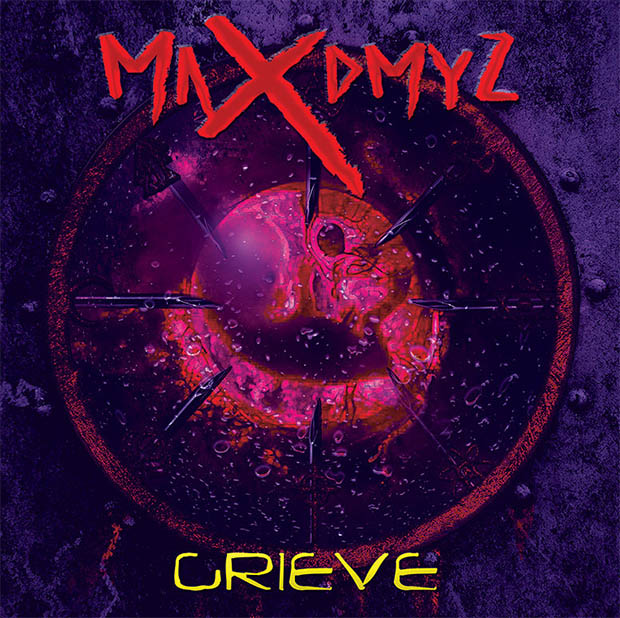