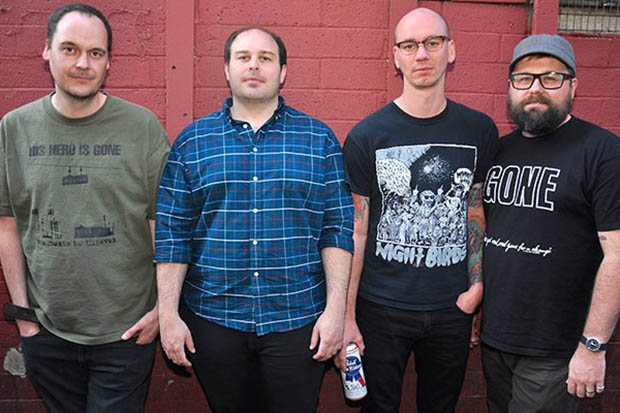 Dirtnap Records is set to release the second album from Portland-by-way-of-New-Mexico favorites, Low Culture, on September 9th, and you can hear a new song “Comfort Zones” now.

For those unfamiliar, Low Culture features members of Shang-A-Lang and Marked Men, and could be described as splitting the sonic difference between the 2. Scrappy, melodic, and somtimes jangly garagepunk that is fast, catchy, and high-energy–as-hell, but also maintains a thoughtful vibe throughout.

On Places To Hide, Low Culture really nails the delicate balance between building on the band’s existing strengths and branching out into new territory, while not losing sight of what made people like ’em in the first place. Musically, many of the songs sound like they could fit in well on Screens, with others sound like nothing they’ve ever done. The band’s trademark personal, somewhat depressive lyrics still set the mood of the record, although many of the songs also tackle social/political issues much more directly than in the past. 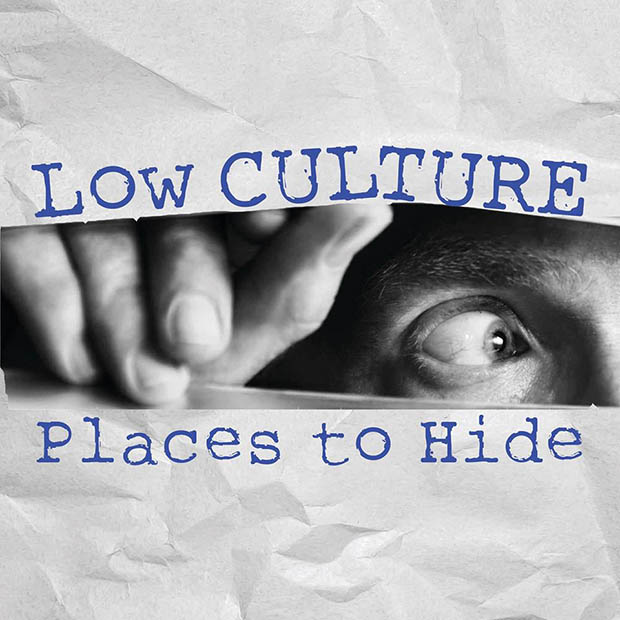