The new new Islander album Power Under Control is now streaming in full, a day before its release. “I’ve never been so honored to be a part of music,” confesses frontman Mikey Carvajal. “I truly believe this is the album that the world needs right now. The youth are tired of bands not writing their own songs and they are tired of no one speaking up for what’s really going on. Rock and roll is supposed to be dangerous, and Power Under Control is far from safe.”

Founding Islander member and vocalist Mikey Carvajal was joined by Love And Death/Korn wunderkind guitarist J.R. Bareis in 2015, leading the band on a powerful new path. The seeds of this relationship were planted during 2014’s Rockstar Energy Drink Mayhem Fest, when word of Islander’s explosive performances quickly spread to the tour’s headliners Avenged Sevenfold and Korn – who flocked to watch the band almost daily. 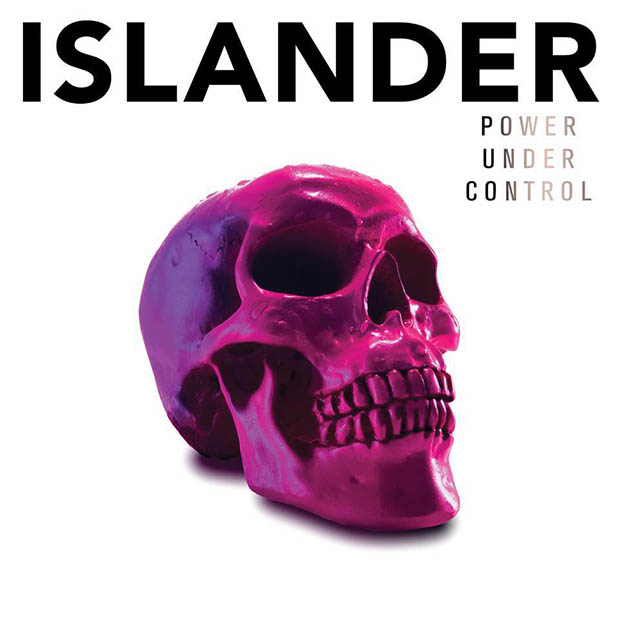