No bullshit right off the bat, this is Seattle, Washington-based band Inquisition’s BEST album to date. The truly haunting vibe that seethes from this recording makes for an unrelenting, violent, and surely one of the most creative releases to come out in the last decade. A band like Inquisition that is not afraid to veer off the path that some may find predictable, shows genuine artistry and passion for their craft.

Jason “Dagon” Weirbach has evolved the band over 20 years in changing production styles, riffing, song structure, artwork, etc. So in concept, a different-sounding Inquisition is not a new thing AT ALL, which is something the whiners on comments and forums who found out about the band yesterday can’t comprehend. Basically take all the best elements of Inquisition’s entire discography and you have Bloodshed Across the Empyrean Altar Beyond the Celestial Zenith.

Things like the solo acoustic riffing in “Through the Divine Spirit of Satan a Glorious Universe Is Known”, which is reminiscent of “Meditation Before the Kill” off of their 1996 EP Incense of Rest is a perfect example of added elements that are not typical for the band. Not to mention the intros and outros, as well as the unearthly sounds that are very similar to that of Teitanblood’s last album Death (2014) or Cultes Des Ghoules’ Henbane (2013). Some soundscapes even sound as if they could be in the score of the movie The VVitch (2015).

What we have here is a unique and rare album. Bands this far into their career tend to fall short a lot of the time, but for this one to progressively get better and better as time goes on is an incredible thing to see. Inquisition will continue to be a very special entity for years to come and Bloodshed Across the Empyrean Altar Beyond the Celestial Zenith is a testament to that.

Bloodshed Across the Empyrean Altar Beyond the Celestial Zenith Track Listing:

01. Intro: The Force Before Darkness
02. From Chaos They Came
03. Wings of Anu
04. Vortex From the Celestial Flying Throne of Storms
05. A Black Aeon Shall Cleanse
06. The Flames of Infinite Blackness Before Creation
07. Mystical Blood
08. Through the Divine Spirit of Satan a Glorious Universe Is Known
09. Bloodshed Across the Empyrean Altar Beyond the Celestial Zenith
10. Power From the Center of the Cosmic Black Spiral
11. A Magnificent Crypt of Stars
12. Outro: The invocation of the absolute, the all, the Satan
13. Coda: Hymn to the Cosmic Zenith

Check out the song “Wings Of Anu” 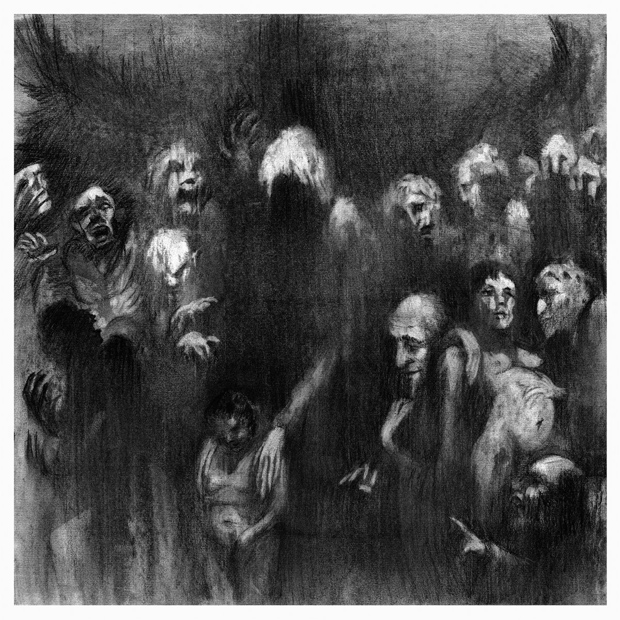 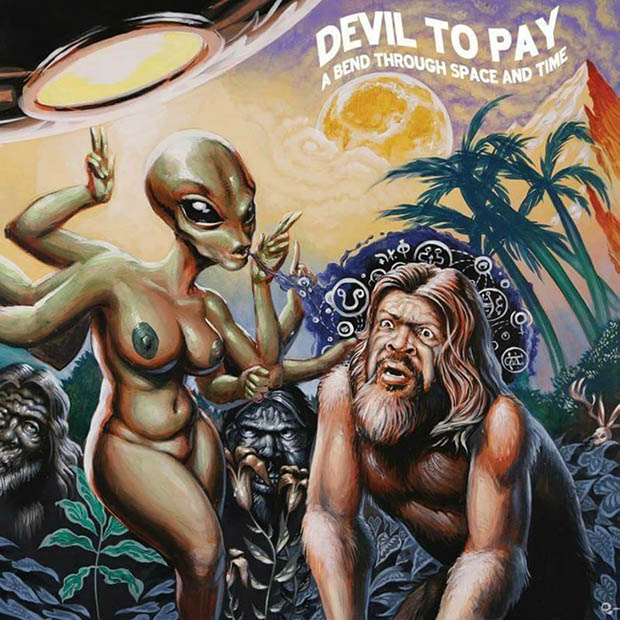 Devil To Pay – “A Bend Through Space and Time” [Album Review]