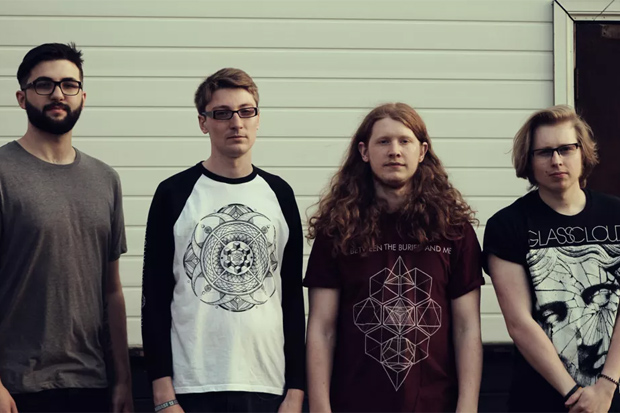 Young British tech/prog-metallers Fraktions have unveiled a new track from their upcoming EP Anguish, out August 12. The track, “Panic”, features a guest appearance from Kaan Tasan from No Consequence.

A concept EP, Anguish is about the final chapter of a schizophrenic woman’s life. The protagonist suffers from aural hallucinations as a result, a condition translated musically into the EP’s frantic and unpredictable style, veering between piano-led dissonance and guitar-led technical off-kilter riffing. The multiple sound-worlds of the EP mark Fraktions out as a band to take notice of – a young group with a promising future ahead of them.

The EP was recorded and mixed by Daniel Reid of No Consequence and mastered by Acle Kahney of TesseracT. 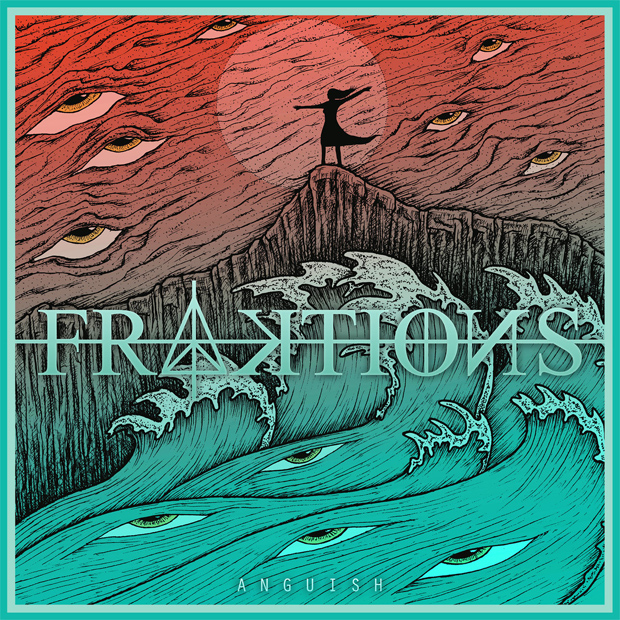