Released on July 2, 2016, the 5-track EP Resilience is the newest release from Porto, Portugal’s Deathcore/Metalcore quintet, Forbidden To Fly. With elements of the aforementioned genres, plus progressive and then some, the group’s music is catchy and best heard loud! Check out a free download of their song “Shrine of Enmity”.

Originally formed in 2011, Forbidden To Fly was totally revamped (image and principles included) near the end of 2015. The fruits of their labour is the Resilience EP which, as the band noted, “Described in a dead simple way, it’s a heavy, catchy and (in our modest opinions) simply and accordingly written.” 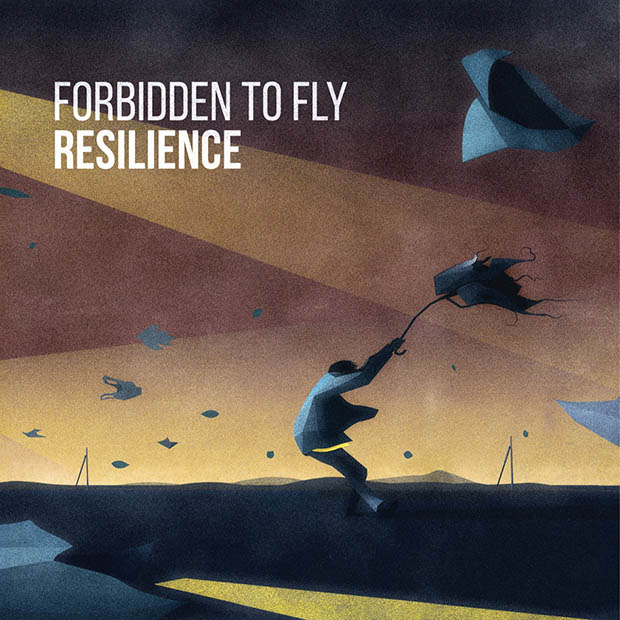