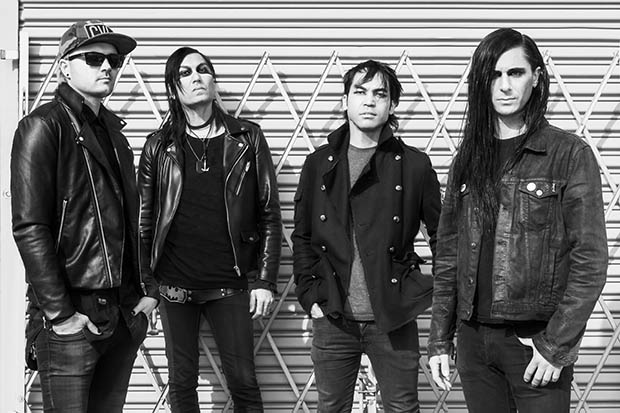 Whether you’re a band, manager, roadie, stage crew or just a lowly high-paid corporate attorney, at some point you’re going to need to watch some funny shit. Thankfully for all of us, San Francisco, California’s Death Valley High were kind enough to whip a list of their TOP 5 favourite YouTube videos. The band’s new album CVLT [AS FVK] is due out on November 4, 2016 via Minus Head Records, pre-order your copy here!

05. My name is John Daker
– John Daker is a frequent inside joke within DVH. The guy actually looks like the Phantom of The Opera making his way through some classic and (sac?)religious standards and is joined by a drunken (or perhaps psycho) pianist.

04. 1966 Haunted House Sugar Crisp Commercial
– This retro Sugar Crisp commercial isn’t overwhelmingly funny, but you won’t help but have a grin upon watching.

02. The Count Censored
– Sesame Street’s vampire Muppet, The Count, was vulgar enough to get censored in this all-too-clever video. We actually use a snippet of it in our live version of Peach’s “Fuck The Pain Away”.

01. Never Say No To Panda
– The Panda Cheese ad campaign “Never Say No to Panda” was brutal. The stark contrast of such a cute character being so evil is quite a funny twist. Here’s one particularly over-the-top ad in the series of five. 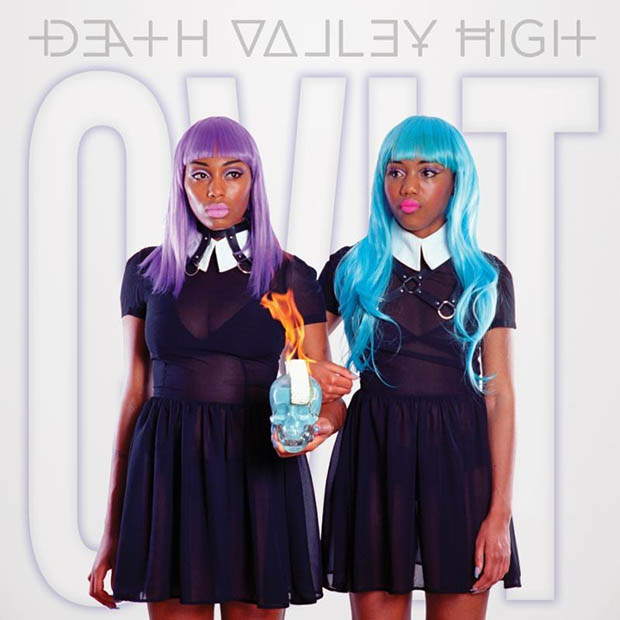 Check out the song “Warm Bodies”