Death by Unga Bunga are thrilled to announce their new EP, FIGHT!, due out September 9th via Jansen in conjunction with a re-issue of their beloved debut album, Juvenile Jungle. The EP’s title track, “Fight!,” is now steaming online. The Norwegian band have made international waves with their energetic rock/power pop in their short five-year history.

2016 looks like it will be Death by Unga Bunga’s most prolific year so far. Hailing from Moss, Norway, the band released their fourth album, Pineapple Pizza, this past spring, and on September 9th, they will re-issue their debut album, Juvenile Jungle, while simultaneously releasing four brand new songs on their new EP, Fight!. Three releases in one year should justify a few pats on the back, but the band have no intention of slowing down anytime soon. 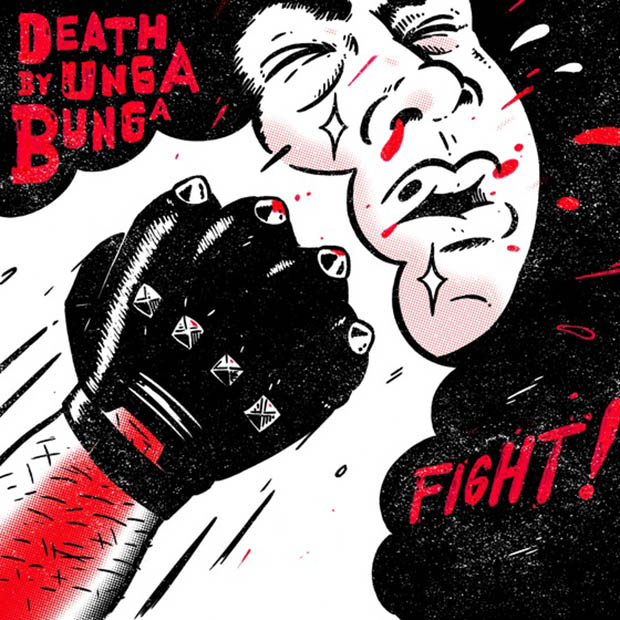