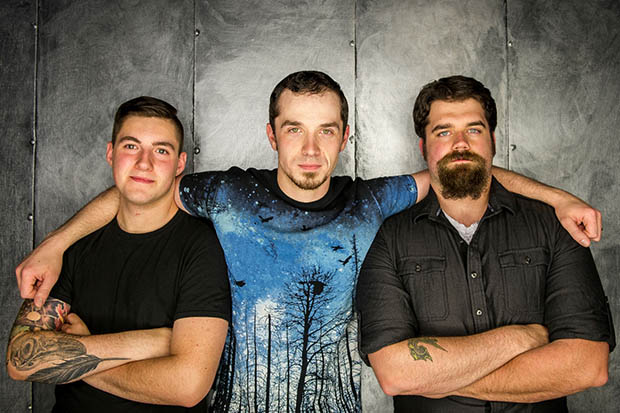 “Your voice is my healing. These broken wings will carry on.” These are just a couple examples of the incredibly touching lyrics from Cross the Divide’s song “Sail on the Stars”. The Rochester, NH hard/progressive rock trio are pleased to now share the song’s official music video which was filmed and directed by Caleb Chamberlain at Bald Head Cliffs in Cape Neddick, Maine. Taken from Cross the Divide’s forthcoming release, Fearless – due October 14, 2016 – we hope it touches you as much as it did us.

Said the band about the song: “‘Sail on the Stars’ is a song that deals with loss. The message in this song is that when a person is left behind due to death or parting, it is important to be able to let go and find comfort in the right places. In the case of hurt, forgiveness is a vital part of that parting and grieving process. This song deals with all of that in a simple idea, a blessing: ‘sail on the stars.'” 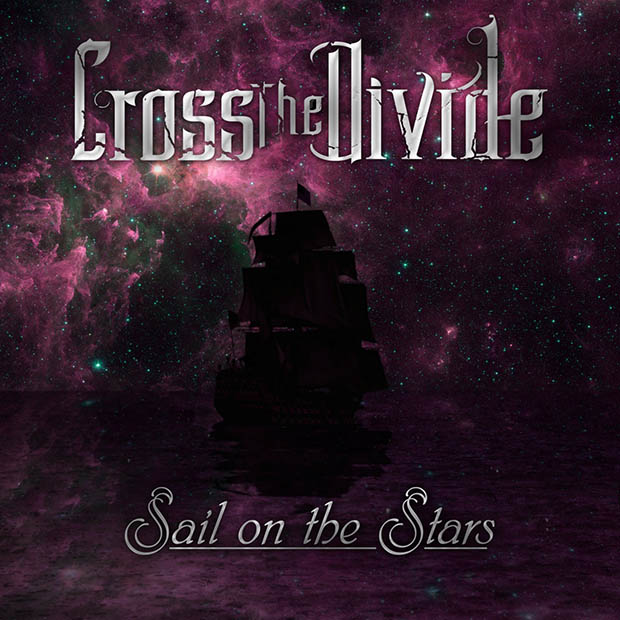 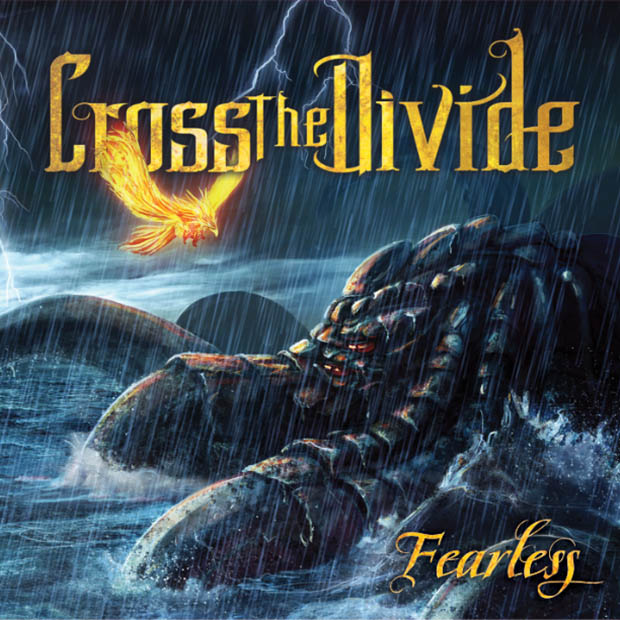