Crobot just dropped their new track, “Plague of the Mammoths” and it’s pretty damn gnarly! The song marks their third to come from their new record, Welcome To Fat City, which is due out on September 23, 2016.

“Plague of the Mammoths” sounds like it’s been dragged through the sludgy depths of a southern swamp, brought back to life and played through the scuzz of an old Anthrax amp that the band happened to find roadside while touring.

Frontman Brandon Yaegley explained to Red Bull, who premiered the hectic song, the story behind it: “‘Plague of the Mammoths’ is the story of the extinction of an old way of thought — it’s the end of an era,” he mentioned. “It started as just a title, though, and developed into a storyline of the Crobot universe. Our European tour manager, Jay Smith, mentioned something about a plague of the mammoths. We said, “Fuck, dude! That’s gotta be a new song title!” 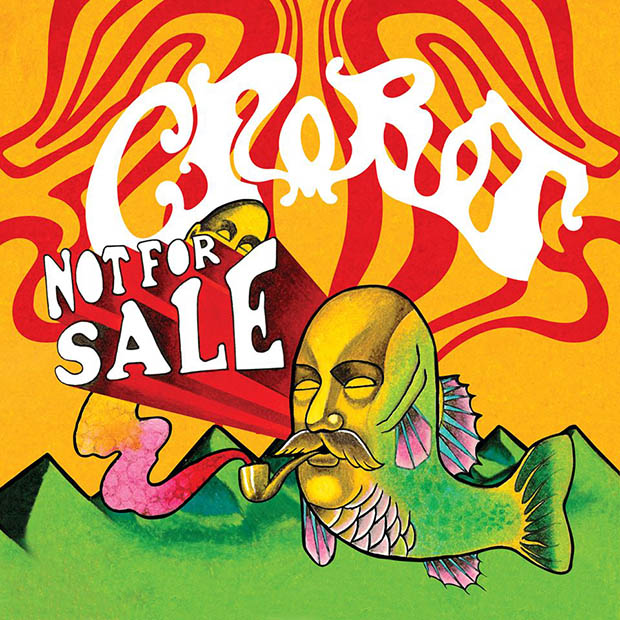