Brooklyn’s musical alchemists Candiria – long-known for fusing metal, hardcore, jazz, and hip-hop in a unique, inimitable blend – will release their new album, While They Were Sleeping, via Metal Blade Records on October 7th. It was recorded at Spaceman Sound in Brooklyn by Tom Tierney and Alex Mead-Fox, and produced by Candiria. It’s the band’s first album since 2009’s Kiss the Lie.

While They Were Sleeping is a concept album conceived by the band’s lead vocalist Carley Coma. It tells the tale of a failed musician who rises up against a monarchy in New York City. Hear the first single, “Mereya”, just above! 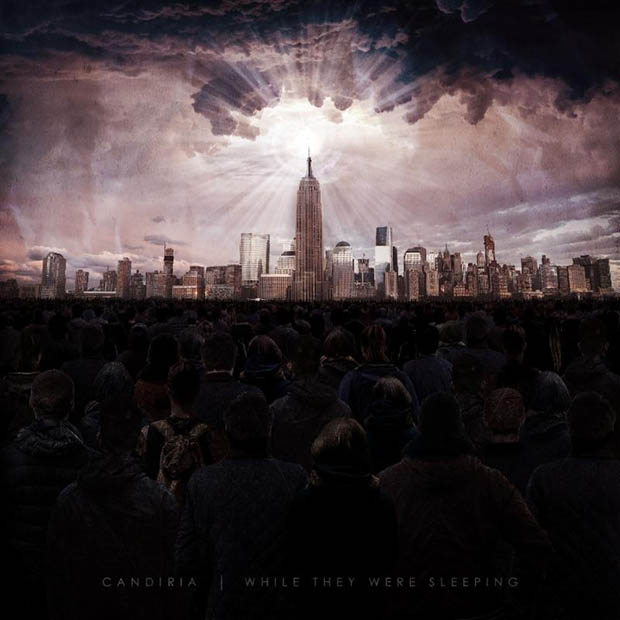