Bull Funk Zoo is back with their explosive second album Dangerous Radio and is now streaming the song “Whiskey”! Raw and uncompromising, Dangerous Radio is BFZ’s blindfolded rollercoaster ride of rock, funk, blues, sex and the news, all the while tipping his hat to masters like Jimi Hendrix, Chilli Peppers, Range Against The Machine, Clutch, Frank Zappa and the Sex Pistols. 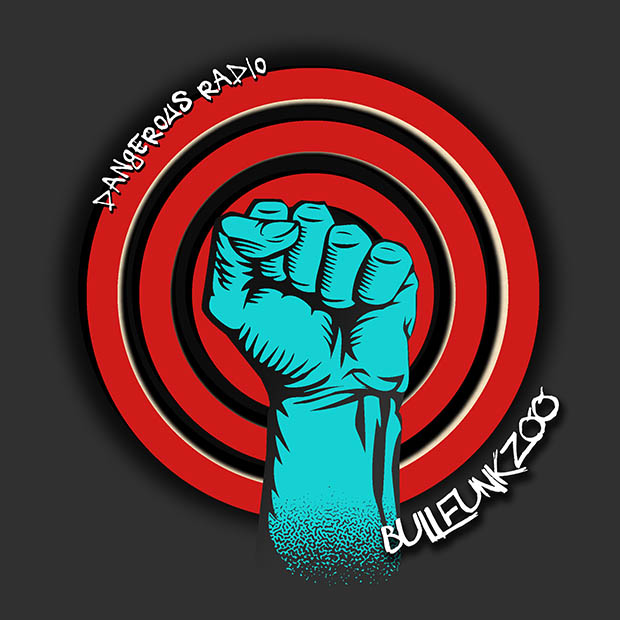