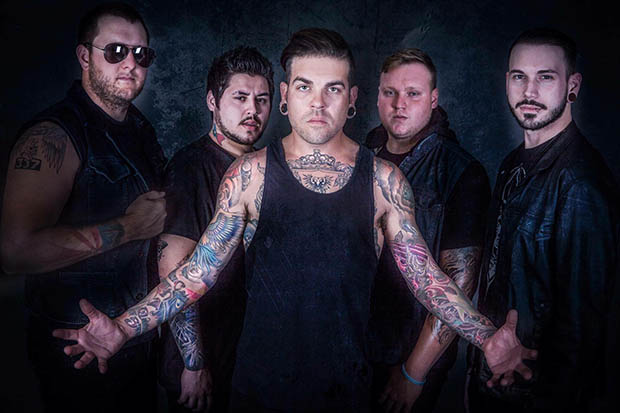 Phoenix, Arizona’s As Thick As Thieves are a hard rock group consisting of 5 seasoned musical veterans – each of whom have toured the U.S. considerably with their previous bands (Loren Battle, The Artifact, Escape the Fate) – who released their new 4-song Whiskey Bent EP on July 13, 2016. With an equally aggressive and raw rock sound comparable to bands like Eighteen Visions and Upon A Burning Body, you’re going to want to get to know As Thick As Thieves. Speaking of which, check out this awesome list of the band’s TOP 10 list most inspirational people.

10. Jules Verne
– One of the greatest writers of all time and a true visionary. Nicknamed “the father of science fiction”, his works have inspired many real life scientific achievements. He embodies the idea that anything you dream can become a reality.

09. Dave Mirra
– The late, great action sports athlete and one of the true pioneers. He was the Michael Jordan of BMX. He inspired kids to get off the couch, get on a bike, and push themselves to their limits and then blow those limits away. He constantly pushed his own boundaries and the boundaries of the sport, earning his nickname “The Mirracle Man”.

08. Walt Disney
– A true American icon. He has built an empire from a dream alone and has shared that dream with the world, all the while bringing joy and smiles to millions and inspiring the imaginations of generations.

07. Anthony Bourdain
– Intertwined with my (Zachary) passion for music, is my passion for travel, food and exploration – basically culture, world wide. The man is a creative and linguistic genius. Much like Keith Richards, he has an open heart and mind to the world and a never-ending thirst for more. The amount of obstacles this man has overcome in his life, in order to live his dreams to the fullest is astounding. Check out his book, “Kitchen Confidential”.

06. Keith Richards
– The man, the myth, the legend. The Rolling Stones were the first real rock band that I (Zachary) got into. These guys are timeless. They’re the real deal. Keith, though, is just a cut above the rest. Hit after hit and adventure after adventure, he is a creative genius that lives life to the fullest. Check out his autobiography, “Life”, if you get the chance. 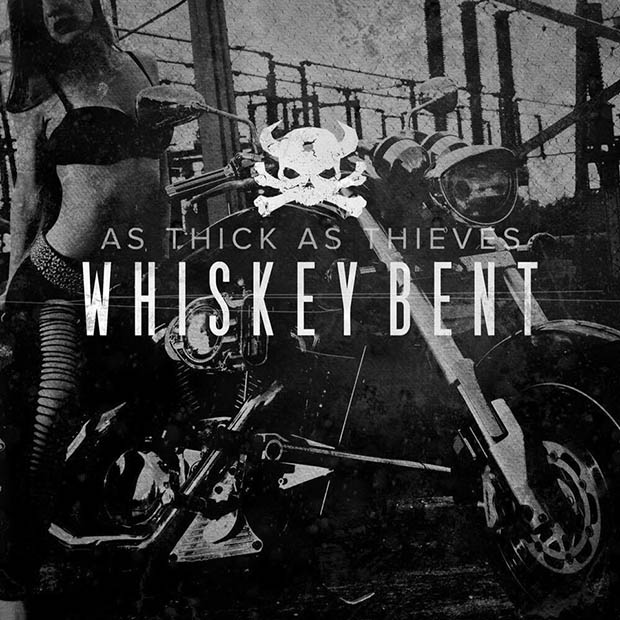 05. Zack De La Rocha
– The first concert I (Nate) went to was Rage Against the Machine. It blew my mind! I couldn’t believe the power and influence of the music that I was witnessing! Most of all, I couldn’t believe the control Zack had over the crowd. I fell in love with what he was doing and why he was doing it and from that point on I felt I had a calling. He changed my life and gave a definition to my existence.

04. Wiz Khalifa
– For completely crushing the typical “stoner” stereotype and showing people that it doesn’t matter what walk of life you’re from. Hard work pays!

03. Deryck Whibley of Sum 41
– This guys’ punk rock lifestyle and simplistic, drunken happiness inspired so many to pick up the guitar and write music.

02. Johnny “The Man In Black” Cash
– For creating amazing music that ignited the flame for Rock N’ Roll.

01. Dave Grohl
– For always being genuine through his music and the words he speaks.

Check out the EP Whiskey Bent