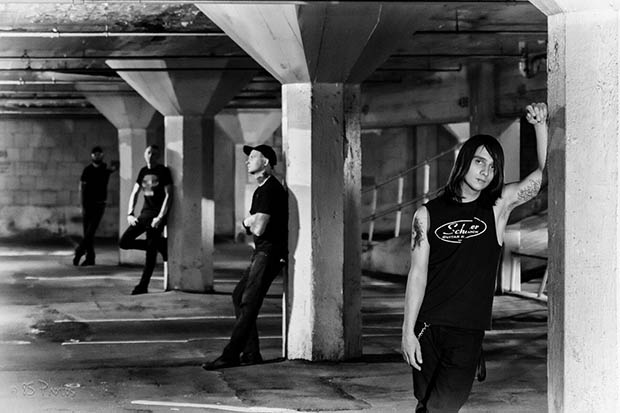 AGAINST HIMSELF Unleash Lyric Video for Smoldering Song “Within” [Exclusive Premiere]

We’re stoked to help Denver, CO-based rock/metal hybrid band Against Himself premiere the lyric video for their smoldering song “Within”, the lead single from the forthcoming debut, Reborn. Reborn was produced by Logan Maider (Machine Head, Soulfly) and is already garnering early praise and excitement.

Said the band’s David Hunt about the song: “‘Within’ is not a song, it is a message. A message delivered through an auditory playground and state of truth. A message baring witness to the times of hardship at hand. Self power, seeing clearly, sacrifing at all costs, taking a stand, and being oblivious to all that is boundary. ‘Within’ is about You! You taking the steps to see through window with your eyes non-influenced. You’re point of view!” 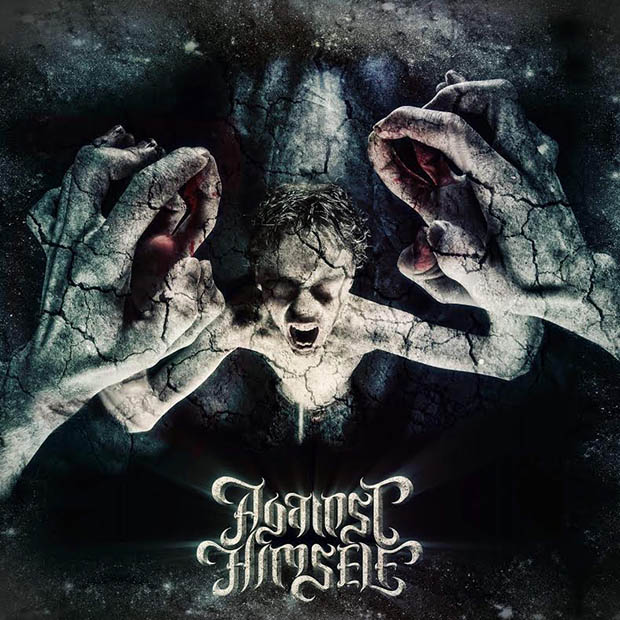