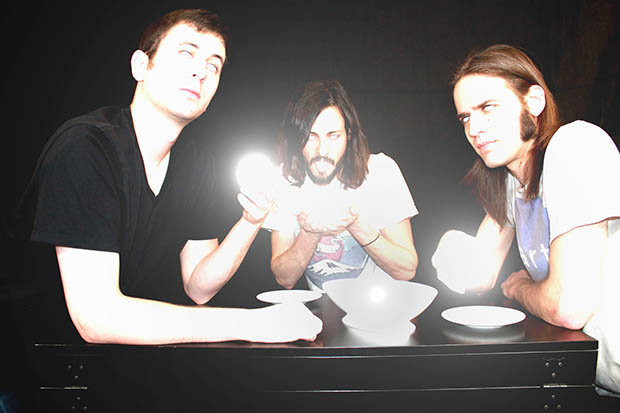 Kansas City rock trio After Nations released their new album The Bearing Point on Monday, August 8th – just prior to our summer tour – and you can now stream it in its entirety via the Bandcamp embed below. The band’s sophomore full-length release features an emerging sense of identity and style from the group – with the result being a rapidly shifting and almost maddeningly paced ride across a vast and changing musical landscape.

The seven track album is a truly psychedelic journey that touches on elements of jazz, metal, and psych-rock, but which ultimately leads into uncharted territory. The flow of ideas is torrential and can be disorienting at first, but upon closer inspection one finds the hallmarks of careful deliberation.

Emerging from a solo project of guitarist Andrew Elliott that began in 2012, After Nations has developed into a hard-hitting and focused trio. Influences like The Mars Volta, The Dillinger Escape Plan, and Russian Circles can be heard in their sound, but a personality and energy that is something else entirely stirs in their live performances and recordings. 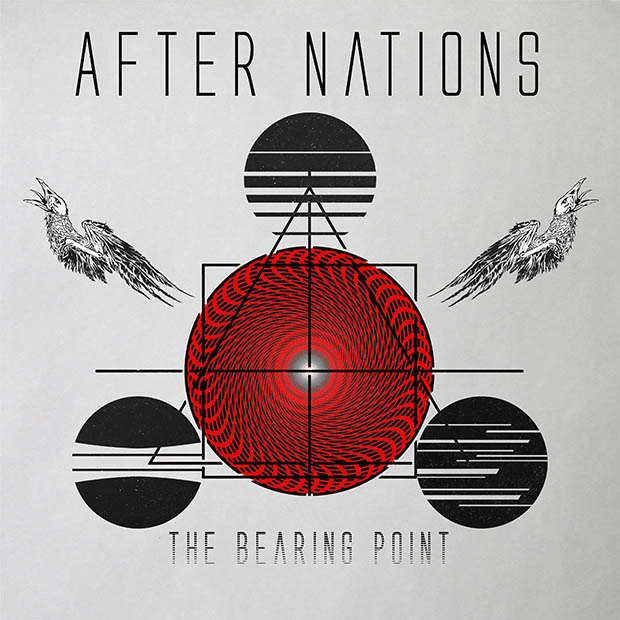