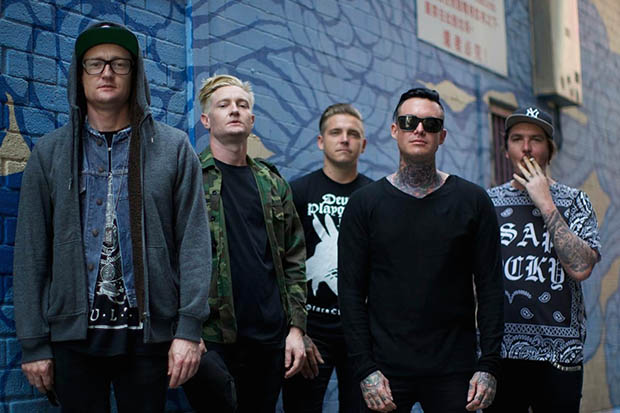 Brisbane-based Metalcore outfit Wish For Wings have just released their new single “Old Ghosts”, which premiered earlier this week. After taking a hiatus, Wish For Wings are back in full force having announced their new EP, which is to be released later in 2016.

Wish For Wings released their debut EP From Past To The Grave in 2005 to critical acclaim. The EP reached number 10 on the AIR Independent Single Charts and was toured internationally. The band released their debut album Afterlife in 2009, which they toured relentlessly before announcing their hiatus.

Wish For Wings will announce a limited run of shows later in 2016 to celebrate the release of their upcoming EP. 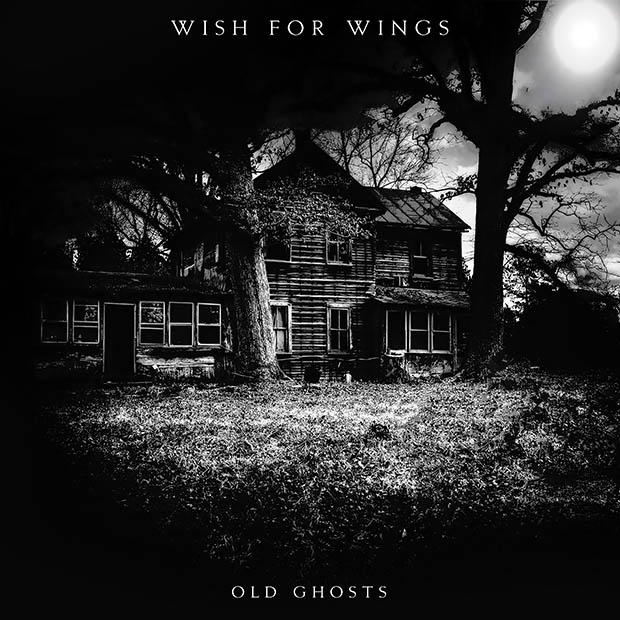