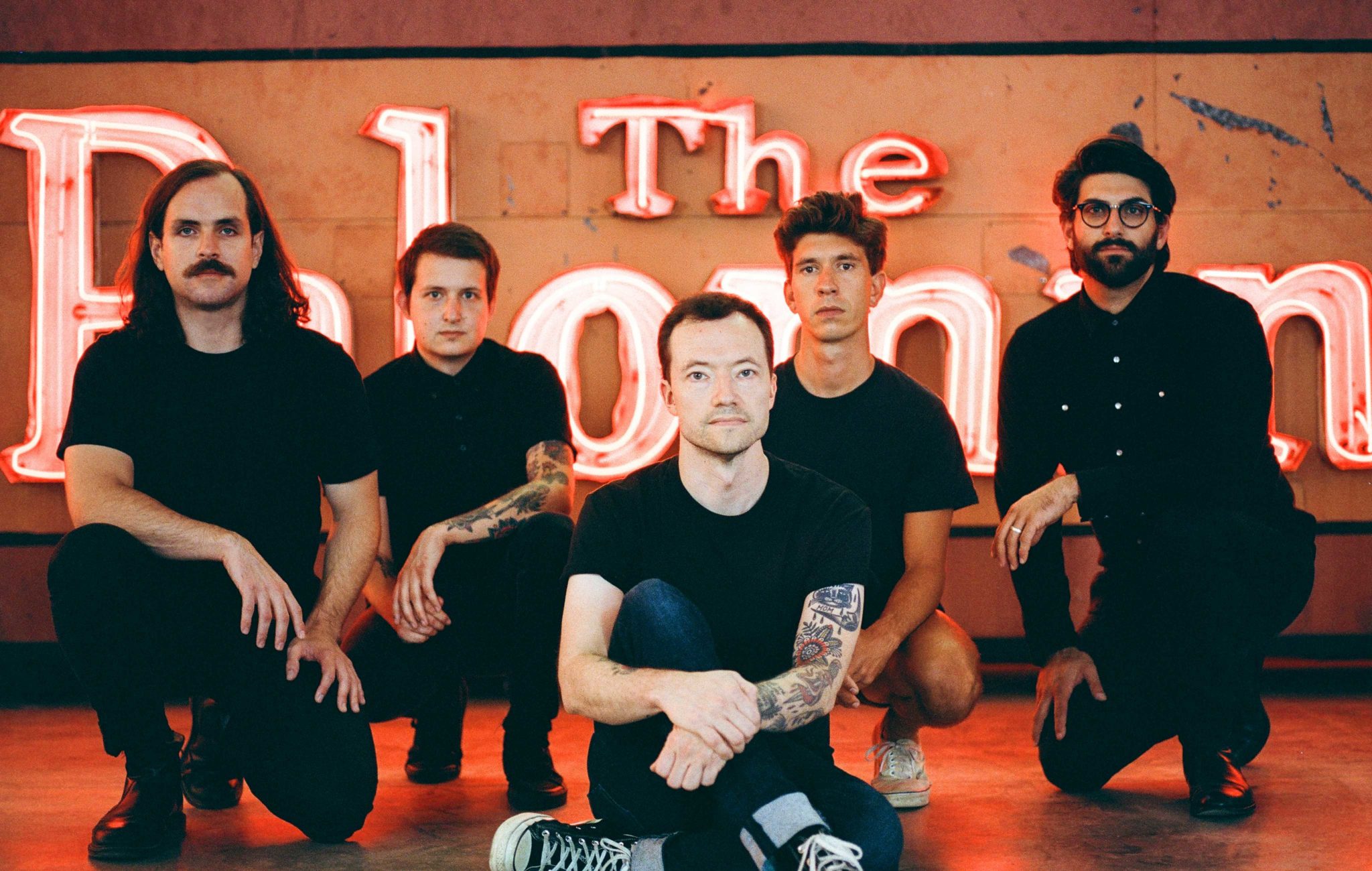 Californian artful indie post hardcore band Touché Amoré are streaming a new song from their upcoming album Stage Four online now. The track, entitled “Displacement”, is taken from the album which will see release through Epitaph on September 16th.

“I don’t open up to people too much in regular life, but when I’m writing songs, I want to be as open and as honest as possible,” Bolm confesses. Touché albums have always served as an emotional outlet for Bolm. So when the time came to write Stage Four there was no question that it would be about passing of Bolm’s mother in late 2014. 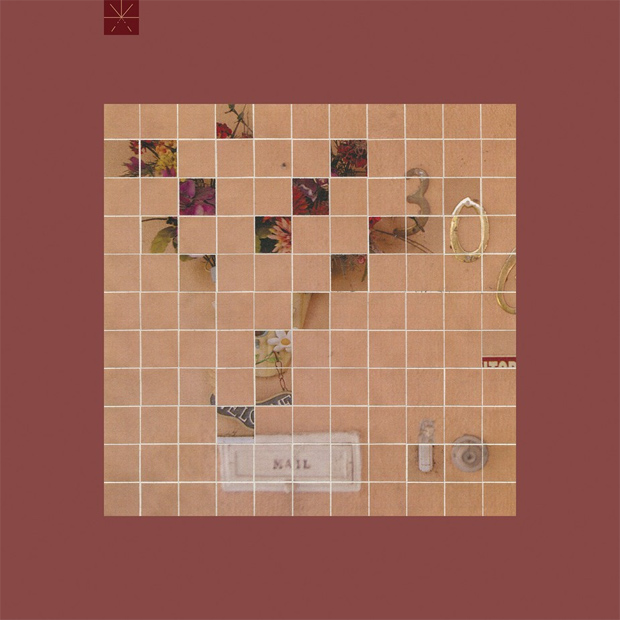