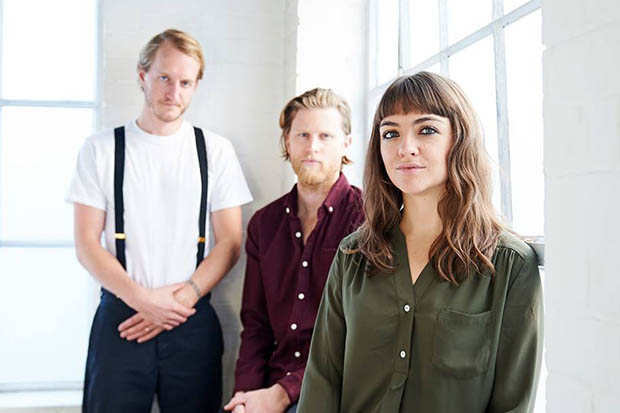 On the evening of Wednesday June 1st music lovers from Vancouver, and surrounding areas, gathered at Festival Lawn at Deer Lake Park waiting for Wesley, Jeremiah and Neyla, or more commonly referred to as, The Lumineers. This evening would not be my first time seeing The Lumineers live.

In the pouring rain, in a crowd cloaked in poncho’s, what started out as miserable turned into an evening of wonder. The Lumineers are one of the most genuine bands I have ever seen. Each performance is delivered with the kind of tact that you would expect from a newcomer – though they are certainly not – no amount of thunder stormy rains could stop that.

When the band takes the stage, the crowd expectantly explodes. They remain explosive all through the show, singing along to every lyric of Lumineers past and present. A feat that is impressive when you note that their most recent album Cleopatra was only released a couple months ago. Between manic photographing, and singing along, myself, I locked eyes with a girl who undoubtedly had tears in her eyes. We smiled at each other and continued to sing along. I remember the tears in my own eyes the first time I saw them live – but in the Tennessee heat. For a group with two records, the impact they have made is paramount. 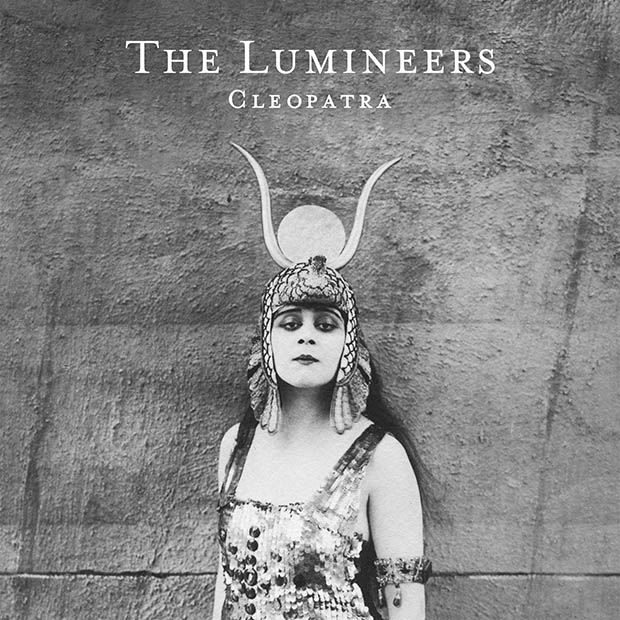 Choosing a song to focus on is a near impossible task when reliving a Lumineers live show. They play both albums almost in entirety. The group make their way out to the middle of the crowd to play a few songs, including a song by a friend of theirs. I wait for them to play Dylans’ “Subterranean Homesick Blues”, which they do, and have made their own. I’m pretty sure there is actual magic at work when they weave “Big Parade” in and out of CCR’s “Have You Ever Seen the Rain?”. But it’s when the sun has gone down, the sky opens up and it starts to really pour during “Submarines” that I am feeling most on top of the world. Toddlers to elderly are dancing around in the muddy grass, singing with smiles that are beaming from gratitude.

I’m one of those people who was born “too late”. One of the ones that crave a time I weren’t alive for. I would have thrived in Haight Ashbury and hopped the fence to dance barefoot in the mud at Woodstock ’69. The Lumineers are the kind of hyper skilled band that make you feel like you are in it, whatever your “it” is. You leave feeling nostalgic for that moment that you experienced, with Neyla’s cello and swoon-worthy voice, with Jeremiah’s multi-instrumental refinement, and unparalleled passion, with Wesley’s fluid guitar, beautiful voice and amazing stage presence, with the backing bands energy!

Check out the song “Cleopatra”