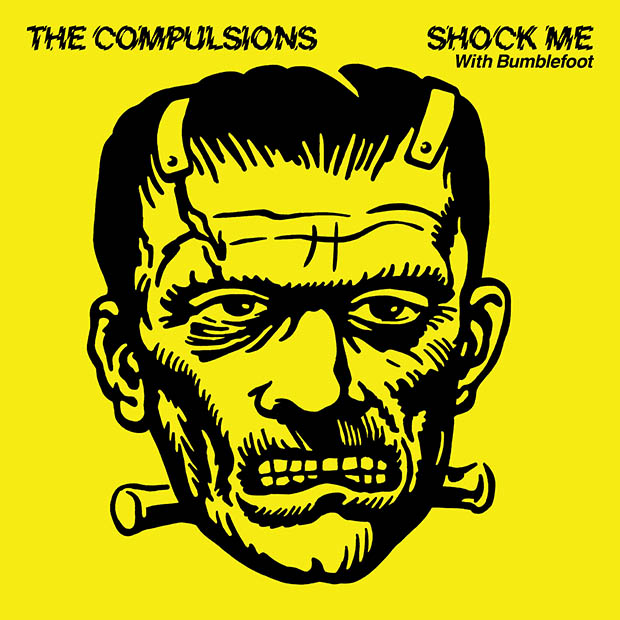 Emphatically led by industrious vocalist/guitarist Rob Carlyle, and featuring some very well-known musicians, The Compulsions have already released their first single of 2016’s planned trilogy, a cover of The Beatles’ “Revolution,” which was warmly received by this publication back in May.

Alice Cooper has previously praised the band for having “that dirty rock sound that not enough bands seem to have these days” and the opening down ‘n’ dirty’ riff of “Shock Me” perfectly illustrates Cooper’s point. The riff starts, the synths come in, the guitars soar, the auto-tuned vocal refrain sails Daft Punk-like over the mix – this version is harder, faster and ‘groovier’ than the original.

“Shock Me” is available now for pre-order with all pre-order proceeds going to VH1 Save The Music Foundation.

Check out a teaser of the song “Shock Me”