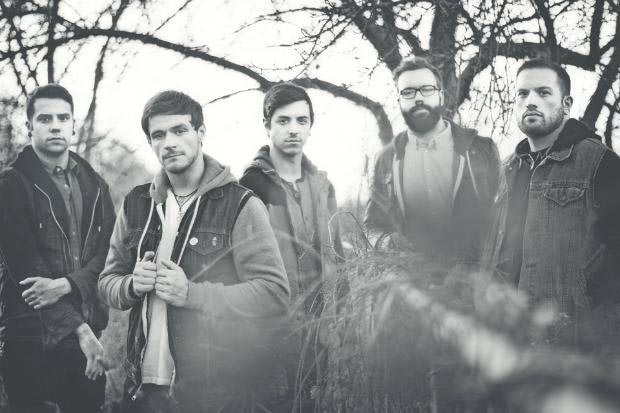 Lead singer Garret Rapp explains, “‘Clip Paper Wings’ was written around the imagery of a relative sky that separates two people. The ‘constant north’ refers to someone I was involved with on and off for years whom I never really learned to let go of. To move on is to grow, so I guess I found this song necessary as a departure from that person.” 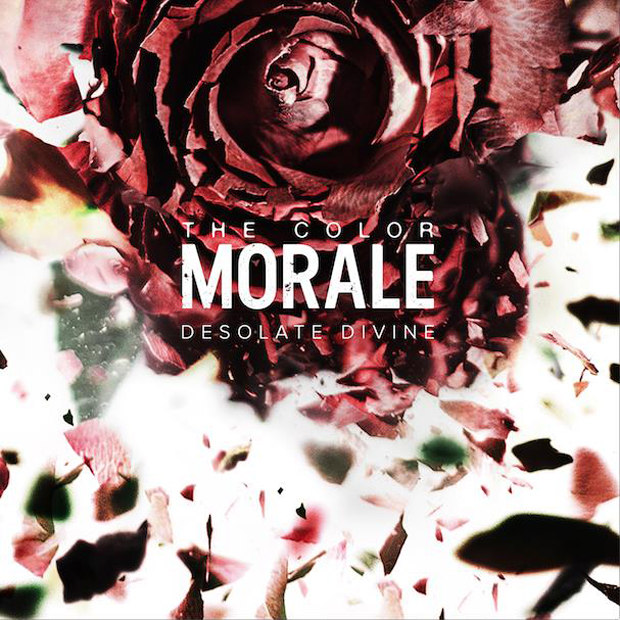