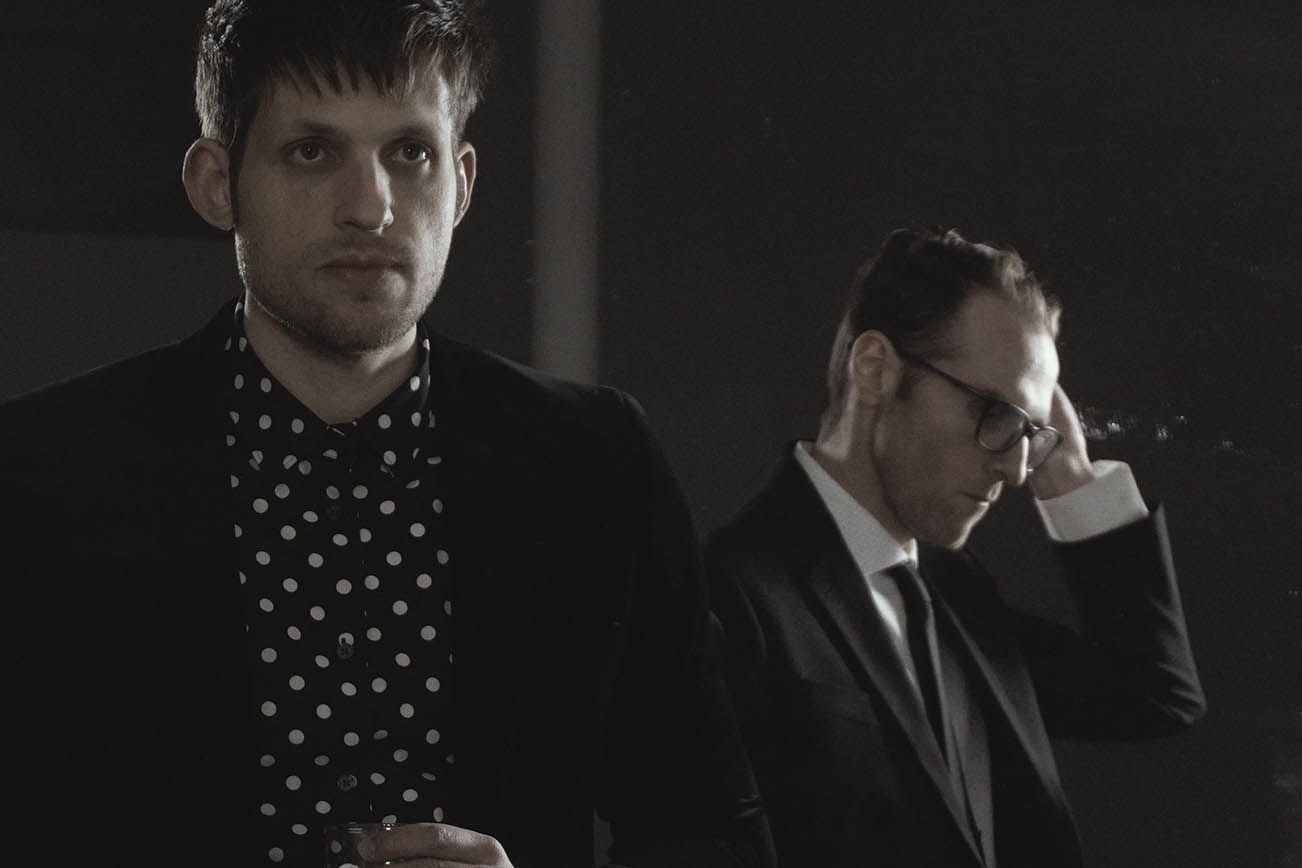 The Bourgeois have shared new track “We Are What We Pretend To Be,” from their upcoming EP, Designer Genes.

The band says the song is about “finding yourself, and then wishing you hadn’t,” and was produced by Trent Bell (Flaming Lips) and mixed by Brad Wood (Smashing Pumpkins, mewithoutYou, Placebo.) “Our biggest inspiration is the toothless state of alternative rock,” says The Bourgeois’ Zach Mobley, “If everyone else wants to make music to play in the background at department stores, we’ll bring the attitude back ourselves.” 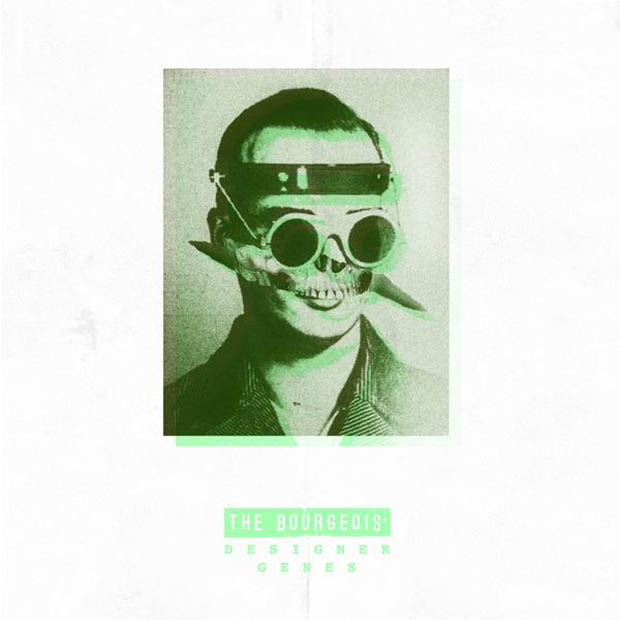