Drug issues and Al Jourgensen have sadly gone hand in hand for many years, although some would say that his experiences with various substances have been a huge influence in creating some of the most fucked-up industrial metal to have ever graced our ears. His latest project, Surgical Meth Machine, is no different with the sound twisting between caving your skull in and pulverising your senses.

Starting off with the unholy pairing of “I’m Sensitive” and “Tragic Alert”, Jourgensen hits you with a skull-smashing barrage of speed-metal riffs and inhuman drums. “I Want More” is a little more tempered and in line with some of his catchier Ministry moments. It’s still fucking heavy though, as wailing guitar solos dual with the clinical drumming to create a wall-flattening sonic assault.

Unsuprisingly “Unlistenable” lives up to it’s name as Surgical Meth Machine take you on a head-wrecking journey and one that, by the end has descended into a barrage of jackhammer metal and samples of Jourgensen bitching about the music scene over the top of it. The whole thing leaves you wondering what exactly the fuck is going on inside his head as he was writing this track. “I Don’t Wanna” sees Jourgensen team up with Jello Biafra again while “Gates Of Steel” sees Surgical Meth Machine gatecrash some sort of drug-riddled synth-pop party.

By the end of the album, you’ll be left wondering what the hell it is that you’ve just been subjected to. While there are some good moments on this album, mainly when Jourgensen lets rips, there are too many moments where the album descends into something close to the drug-induced insanity that Jourgensen has been plagued by for many years.

Check out the track “Tragic Alert” 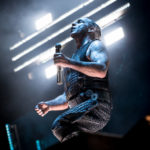 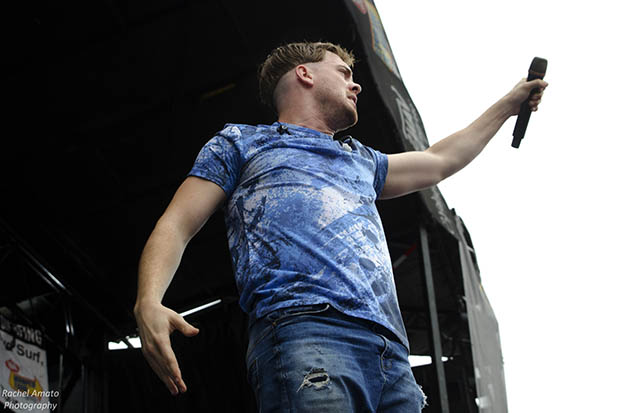