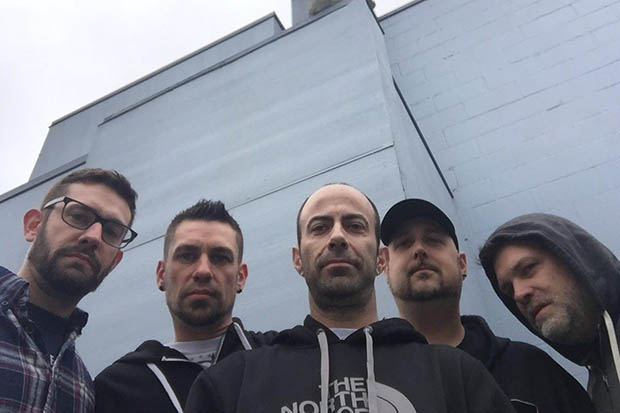 Seattle, WA’s budding band SixTwoSeven grew up in an around the city’s music and as such have melded tons of grunge and alternative into their own rock concoction. Their debut EP, titled Some Other’s Day (pick up the single and EP right here), is due out on August 12, 2016 and today we have the pleasure of offering a free download of album’s debut single, “Wreckless Soul”.

In a few short months, SixTwoSeven has bloomed from being just frontman Greg Bilderback into a fivesome which also features two of his brothers. During the Spring of 2016 the guys were fortunate enough to work with renowned producer Jack Endino (Nirvana, Soundgarden) to record Some Other’s Day. Said Bilderback about working with Jack Endino, “One of the most surreal experiences was watching a childhood hero of mine like Jack Endino walking around the studio playing air guitar to my solos.” 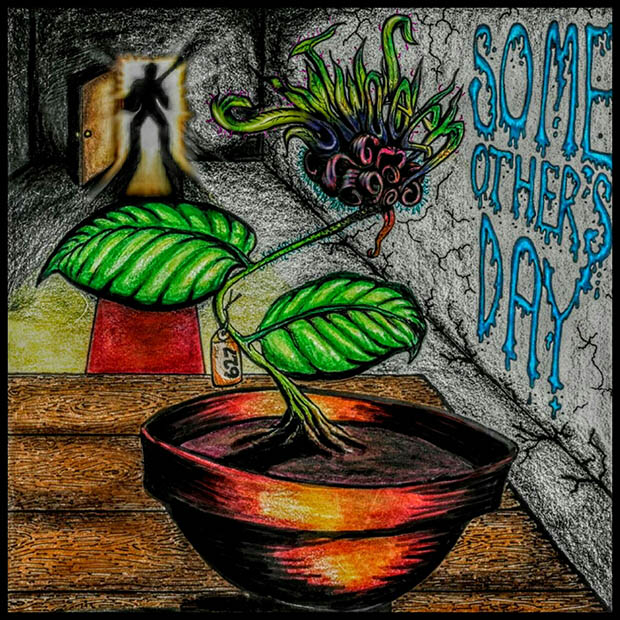