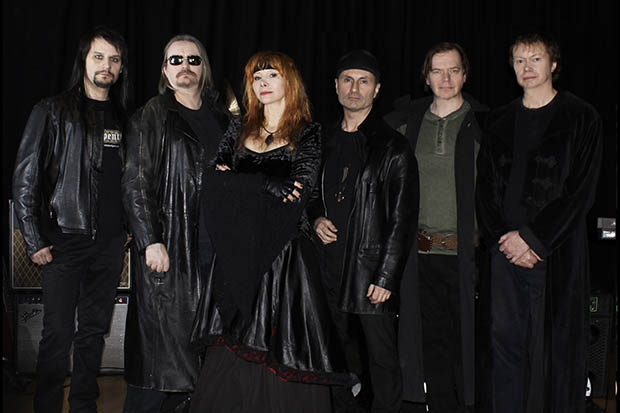 Serpentyne was formed in 2010 by Maggie-Beth Sands and Mark Powell. The band enjoyed success throughout the UK and mainland Europe, with its unique blend of what John Collinge, editor of the Progression magazine (USA) called “symphonic folk-rock.” The first album Stella Splendens was released in 2011, followed by Myths and Muses in 2014.

2015 saw a change of direction for the band, emphasising the symphonic rock quality of the music, whilst keeping a link with the World music arena. The result is a fresh new album, The Serpent’s Kiss scheduled for release on September 27th 2016.

Ahead of it’s release, the band have exclusively premiered their new video for “Helen Of Troy” here on PureGrainAudio.

Vocalist Maggie-Beth Sands said this of the track: “This song is based on the Greek legend. Helen, daughter of Leda, Queen of the Spartans, was seduced and taken to the city of Troy by its Prince Paris. Menelaus, the Spartan King, took his fleet of a thousand ships to Troy to rescue her, and thus embarked on the Trojan War. He and his troops eventually entered the city hidden in the Trojan horse, rescued Helen and took her back to Sparta.” 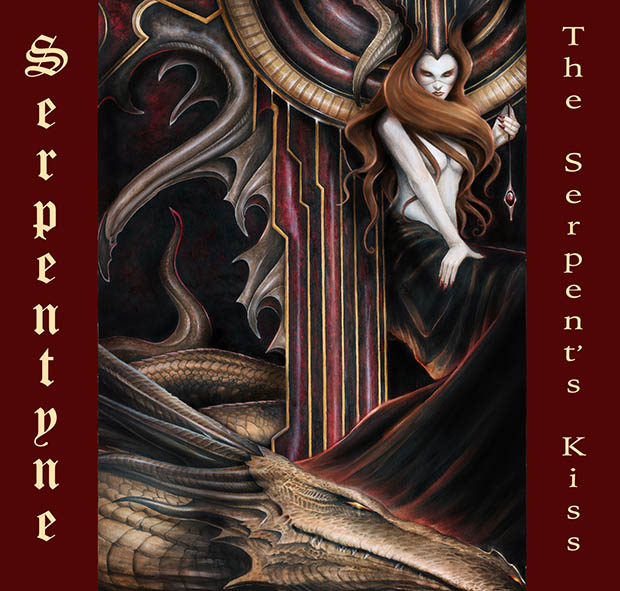