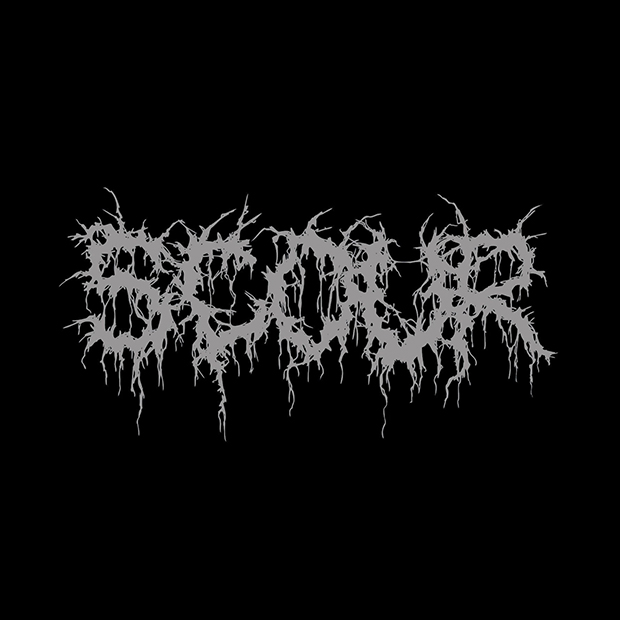 Scour is another one of those bands that is nothing more than Philip Anselmo working with a bunch of his mates. It’s nothing really any more than that with even Anselmo himself describing the “project” as a blast. So, made up of a plethora of scumbags from Cattle Decapitation, Pig Destroyer and Decrepit Birth, all of whom clearly share Anselmo’s love of dark, brutal black metal, this is one where you can leave your brain at the door and just enjoy the album for what it is.

And what it is my friend is a raw, unholy blast of traditional black metal. No grooves, no mellow bits, just raw, nasty buzzing black metal riffs with Anselmo’s feral screams layered over the top of the six tracks. It doesn’t mess around, it’s got none of that Emperor symphonic nonsense, this is just six short blasts of vicious fury that demonstrate not only the raw, old-school brutality of the genre, but also how Anselmo has still got the ability to turn his hand to pretty much any form of extreme music with consummate ease.

Check out the track “Dispatched”