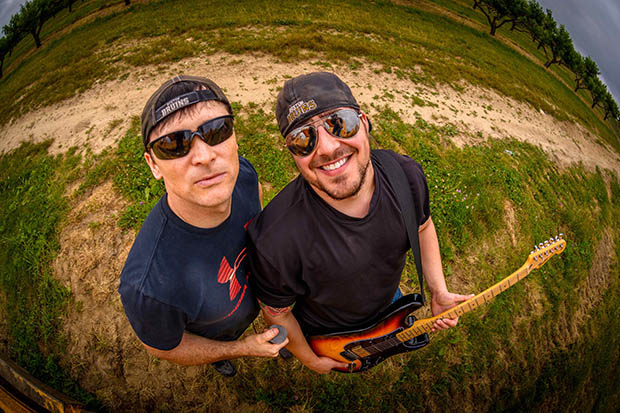 Boston-based, rock-duo, Atlas Will Sound, recently announced the release of their newest single, “August”, and are now streaming it via SoundCloud. The single is the first release among a string of singles coming out later this year.

“August” brings “you always want what you can’t have” to life as it reflects on a past relationship that proved to be very one sided. The single was recorded at 9B Studios in Milford, Massachusetts. The single was written as a journal entry that quickly transformed into “August”. Take a listen and stay tuned for new music to come from Atlas Will Sound!