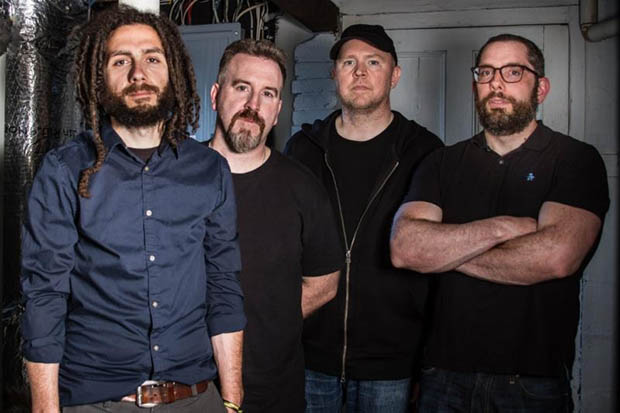 “King of the World,” the lead track to the impending Nothing To Fear Nothing To Fight EP by New Jersey-based metal/hardcore quartet Robots and Monsters is available for streaming. The new album will be released on CD and digital formats on September 2nd, 2016.

The band also continues to book shows through the Summer months in preparation of the new EP, including a show in New London, Connecticut on August 6th, a show in Brooklyn supporting All Out War on August 13th, and more, with more one-off shows and widespread tour dates to be added. 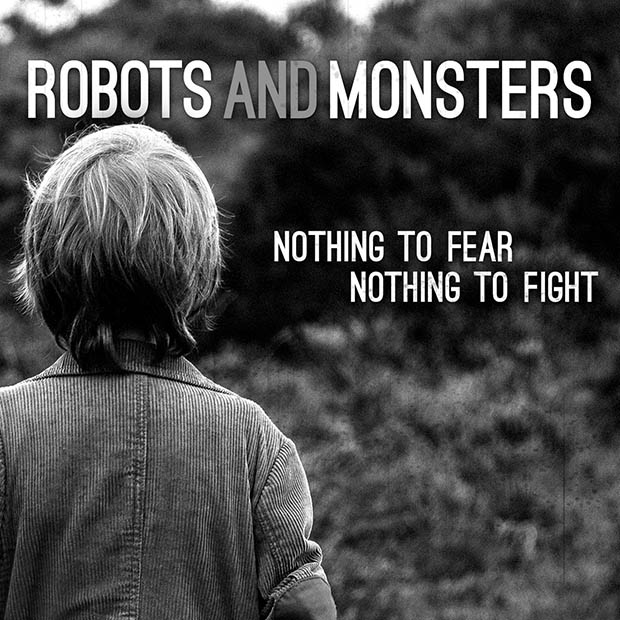