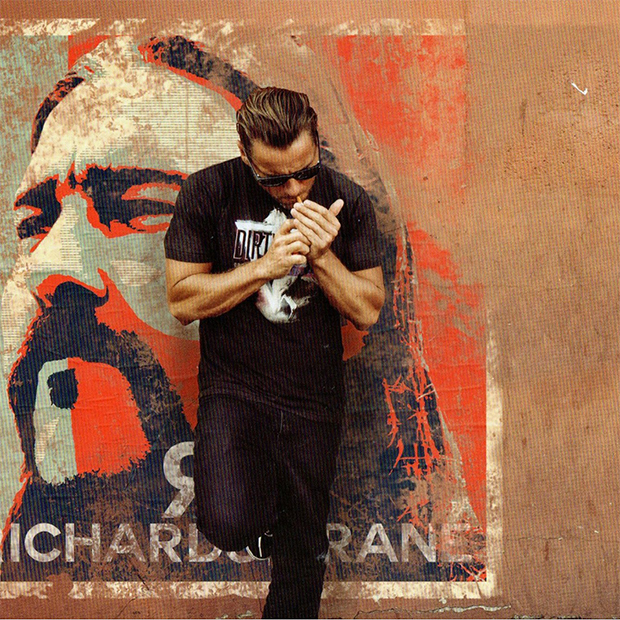 What do you get when you take Whitfield Crane, frontman from ’90s rock band Ugly Kid Joe, and have him mix it up with Lee Richards, formally of grunge rockers Godsmack? To be honest, you get a pretty damn good sound as the pair demonstrate on their self-titled debut.

Now, if you’re expecting something heavy and hard like their previous bands’ sounds, you’re not going to get it but, you will hear some terrific, heartfelt tunes. Featuring ten laid-back tracks that have a good vibe and a positive message, there is not a screeching guitars in sight. Neither will you get heavy pounding drums or any earsplitting vocals, just tranquil tunes that transport you to a calm, serene place.

There are so many great tracks on this record, like first single “Black & White”, which features the tremendous vocals of Miles Kennedy (Alter Bridge/Slash), as well as the tunes “Waiting on a Prayer” and “Someday”. In fact, there isn’t really a bad song on this album.

This was a long, hard road for Richards and Crane in getting this project out, but, listening to the end result, it was well worth the wait.

Check out the track “Black & White”