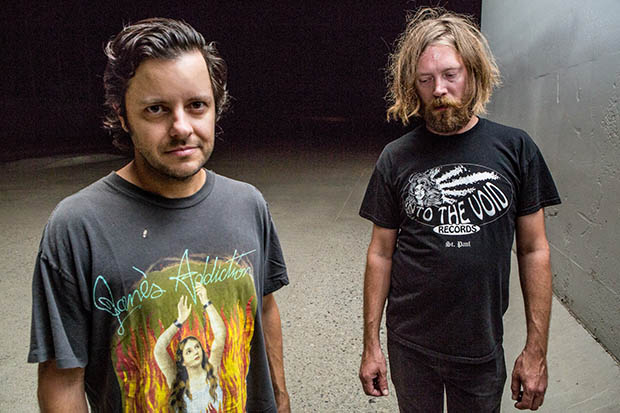 New to the hardcore/shoegaze band Precious? That’s cool, we’ll give you the lowdown in just a second, but first grab a free download of their track “Head Down” so that you’ve got something to listen to as you read. Precious was formed by Dan Sena in conjunction with other musicians from notable bands such as Threadbare, Stickfigurecarousel, Adamantium, and more recently, Snapcase and Unbroken.

Currently, the guys are preparing to launch their second 5-song EP, titled Unravelings, from which this very free song download comes. The album is slated for an August 5th release with plans for debut shows in September. Dan’s background is incredibly interesting and outside of hardcore – which he began writing again about a year ago – he was also the very first Dim Mak Records artist and, with Steve Aoki, helped to start the label in 1996.

Long story short, this Dan ain’t no 1-trick pony. In fact, he’s an incredibly well-rounded musician capable of not only dabbling but also excelling in multiple varying genres. So, like your music LOUD and HEAVY? You’re going to be all over Precious. 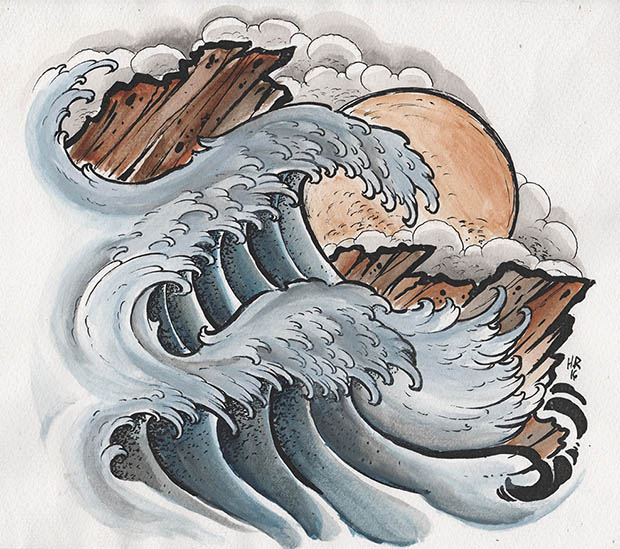