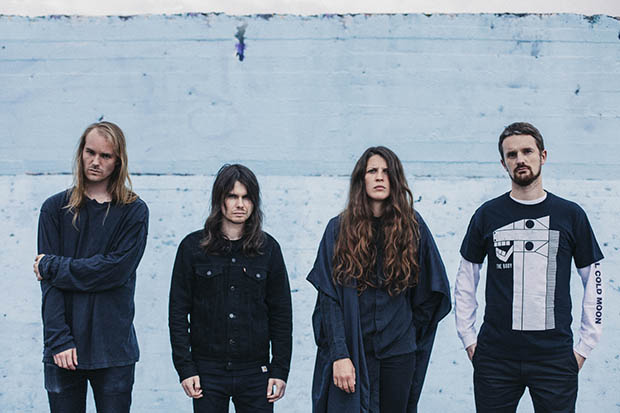 Belgium’s progressive heavy music outfit Oathbreaker have announced their best and most groundbreaking album yet, Rheia, which will be released September 30th on Deathwish Inc. Engineered, mixed, and mastered by Jack Shirley (Deafheaven, Loma Prieta), the album’s first single, “Needles In Your Skin”, blurs lines and dissolves the boundaries of heavy music as we know it today. 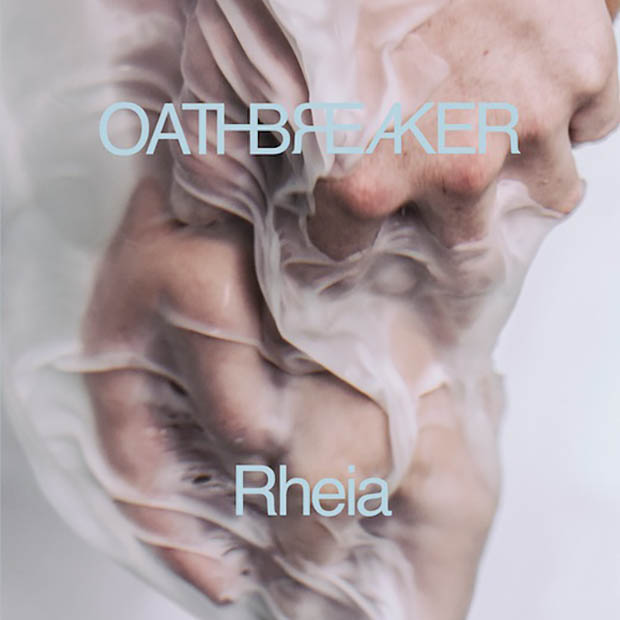