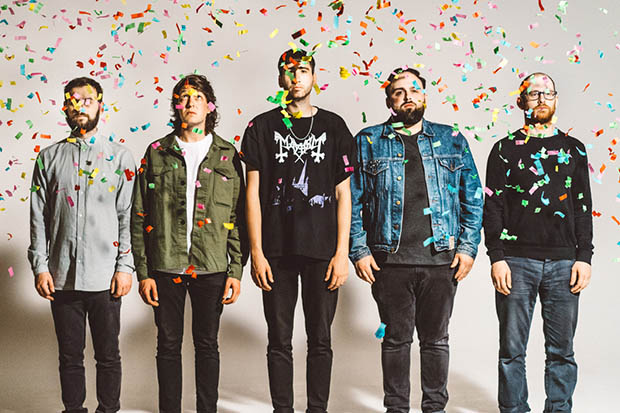 Belgium’s most talked about shoegazer’s, Newmoon have announced the release of their new single, “Head of Stone,” scheduled for release on PIAS, the first single to be lifted from their debut album, Space coming this October.

Taking their name from an Elliot Smith album and based in Antwerp and Ghent, Newmoon formed in late 2013 and released their debut EP on Touché Amoré’s label Secret Voice/Deathwish Inc. The band members previously played in the much-loved hardcore punk band Midnight Souls, now widely recognised as one of the country’s finest. And though the two projects may superficially appear polar opposites, hardcore is nothing if not a genre built purely on dynamics, something this quintet have a masterful grasp of.

Newmoon return with “Head of Stone”, a song written on a Japanese bullet train, speeding between Tokyo and Kyoto. It’s an ode to how lost we become when traveling foreign lands with language barriers explains singer/guitarist Bert Cannaerts: “I realised that there’s something very frightening about being in a place where you are unable to connect to people in any way. You cannot understand the language they are speaking; you can’t understand any visual cues. This can make you feel isolated and invisible. The same thing can happen with emotional relationships. They get to a point where people become unable to communicate, and emotions and nuances are lost. This leads to isolation and resentment and people go their separate ways.” 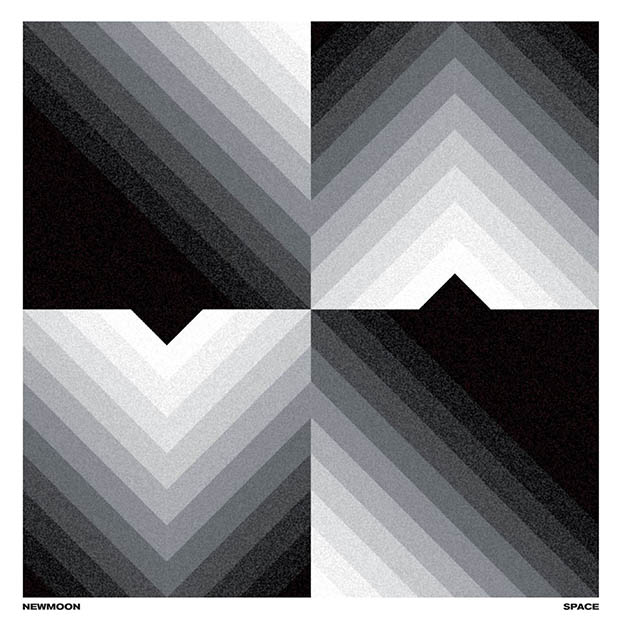