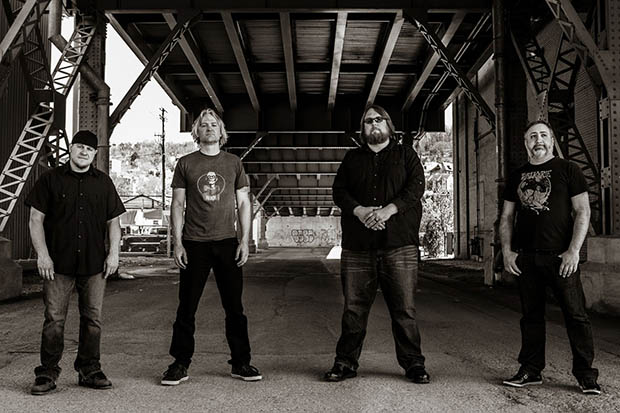 Pittsburgh-based heavy doomsters Monolith Wielder reveal cover artwork and new song from their self titled album out October 17, 2016. The band are also now streaming the song “King Under Fire”, check it out above. Monolith Wielder was engineered by Jason Jouver and mastered by Jack Endino and will be released by Argonauta Records on CD/DD. 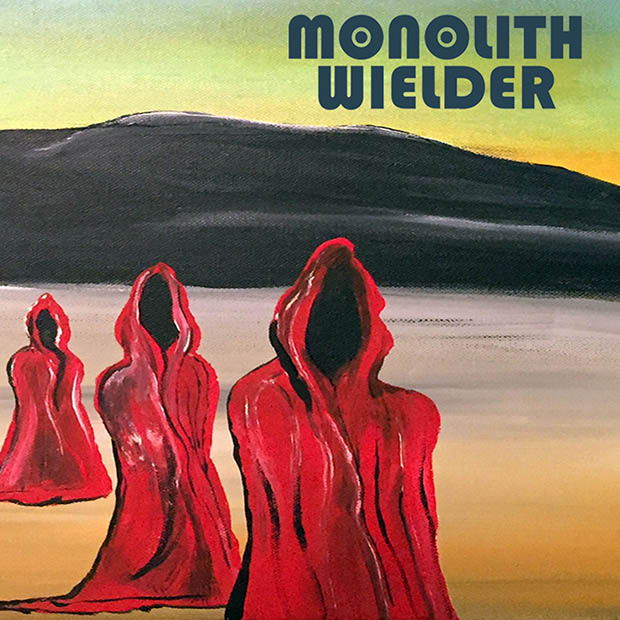